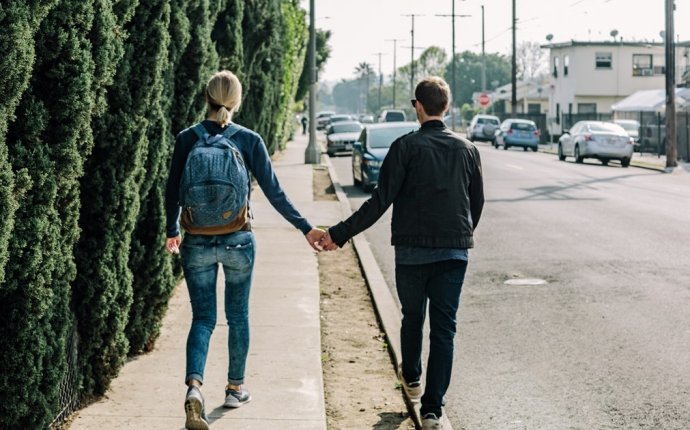 That's true in general, but a surprising number of people prefer one or more forms of reclusiveness: the voluntary seclusion from people.

In my article, The Recluse Option, I made the case for a minimal social existence and then wrote, Making Reclusiveness Work.

Today's installment describes flavors of reclusiveness. Perhaps one or more might intrigue you: