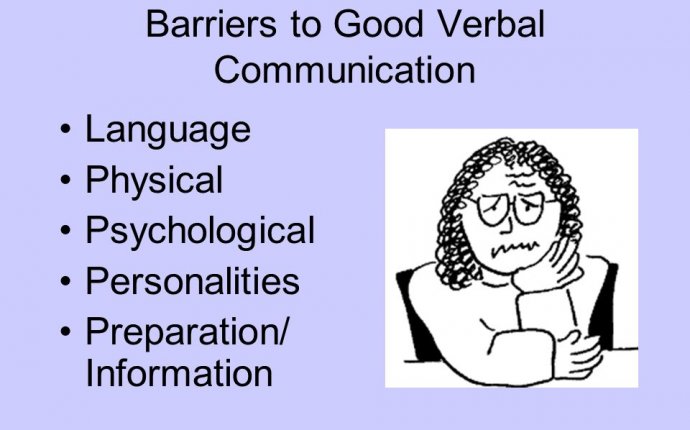 Environmental and parental experiences during childhood influence an individual's personality during adulthood.

For example, during the first two years of life the infant who is neglected (insufficiently fed) or who is over-protected (over-fed) might become an orally-fixated person (Freud, 1905).

Freud (1923) saw the personality structured into three parts (i.e. tripartite), the id, ego and superego (also known as the psyche), all developing at different stages in our lives.

These are systems, not parts of the brain, or in any way physical.

The id is the primitive and instinctive component of personality. It consists of all the inherited (i.e. biological) components of personality, including the sex (life) instinct – Eros (which contains the libido), and aggressive (death) instinct - Thanatos.

It operates on the pleasure principle (Freud, 1920) which is the idea that every wishful impulse should be satisfied immediately, regardless of the consequences.

The ego develops in order to mediate between the unrealistic id and the external real world (like a referee). It is the decision making component of personality

The ego operates according to the reality principle, working our realistic ways of satisfying the id’s demands, often compromising or postponing satisfaction to avoid negative consequences of society. The ego considers social realities and norms, etiquette and rules in deciding how to behave.

The superego incorporates the values and morals of society which are learned from one's parents and others. It is similar to a conscience, which can punish the ego through causing feelings of guilt.

This approach assumes behavior is determined by relatively stable traits which are the fundamental units of one’s personality.

Traits predispose one to act in a certain way, regardless of the situation. This means that traits should remain consistent across situations and over time, but may vary between individuals.

It is presumed that individuals differ in their traits due to genetic differences.

These theories are sometimes referred to a psychometric theories, because of their emphasis on measuring personality by using psychometric tests.

Eysenck (1952, 1967, 1982) developed a very influential model of personality. Based on the results of factor analyses of responses on personality questionnaires he identified three dimensions of personality: extraversion, neuroticism and psychoticism.

During 1940s Eysenck was working at the Maudsley psychiatric hospital in London. His job was to make an initial assessment of each patient before their mental disorder was diagnosed by a psychiatrist.

Through this position he compiled a battery of questions about behavior, which he later applied to 700 soldiers who were being treated for neurotic disorders at the hospital (Eysenck (1947). He found that the soldiers's answers seemed to link naturally with one another, suggesting that there were a number of different personality traits which were being revealed by the soldier's answers. He called these first order personality traits

He used a technique called factor analysis. This technique reduces behavior to a number of factors which can be grouped together under separate headings, called dimensions.

According to Eysenck, the two dimensions of neuroticism (stable vs. unstable) and introversion-extroversion combine to form a variety of personality characteristics.

Extraverts are sociable and crave excitement and change, and thus can become bored easily. They tend to be carefree, optimistic and impulsive.

Introverts are reserved, plan their actions and control their emotions. They tend to be serious, reliable and pessimistic.

Neurotics / unstables tend to be anxious, worrying and moody. They are overly emotional and find it difficult to calm down once upset.

Eysenck related the personality of an individual to the functioning of the autonomic nervous system (ANS). Personality is dependent on the balance between excitation and inhibition process of the nervous system. Neurotic individuals have an ANS that responds quickly to stress.

Cattell (1965) disagreed with Eysenck’s view that personality can be understood by looking at only two or three dimensions of behavior.

Instead, he argued that that is was necessary to look at a much larger number of traits in order to get a complete picture of someone’s personality.

Whereas Eysenck based his theory based on the responses of hospitalized servicemen, Cattell collected data from a range of people through three different sources of data.

Cattell analyzed the T-data and Q-data using a mathematical technique called factor analysis to look at which types of behavior tended to be grouped together in the same people. He identified 16 personality traits / factors common to all people.