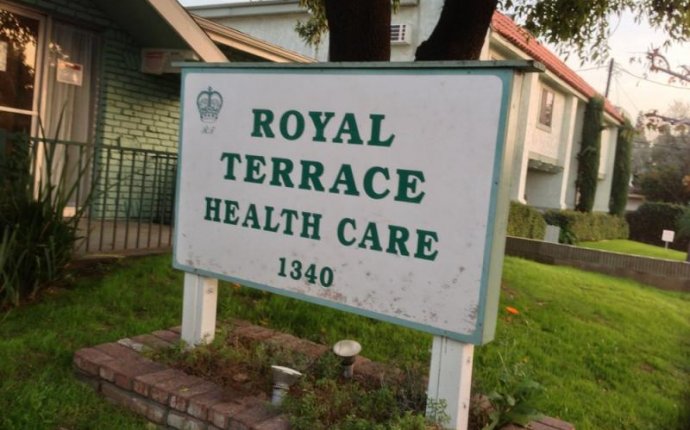 When it comes to psychotherapy techniques, there are winners and losers – contrary to what the dodo told Alice. Illustration: John Tenniel/The Bodleian Library

The claim that all forms of psychotherapy for mental illness are winners, known as the Dodo Bird Verdict, has been dealt a blow

"Everybody has won and all must have prizes, " declared the dodo in Alice in Wonderland when asked to judge the winner of a race around a lake. As judgements go, it is admirably even-handed and optimistic. But in the world of mental health the dodo's decision has come to symbolise a bitter dispute that strikes at the very heart of psychotherapy.

The "Dodo Bird Verdict", first suggested in the 1930s by the American psychologist Saul Rosenzweig, proposes that the many and various forms of psychological therapy are all equally effective. It makes no difference whether, for example, a person is being treated with techniques drawn from psychoanalysis, neurolinguistic programming, or cognitive behaviour therapy (CBT). What really helps a patient to recover are straightforward factors such as the opportunity to discuss their worries with a skilled and sympathetic therapist or the degree to which they are prepared to engage with the treatment.

Understandably, the Dodo Bird Verdict has ruffled many feathers within the profession, and provoked a slew of studies aiming to corroborate or disprove the idea. Are some types of psychotherapy really more effective than others for particular conditions? There is plentiful data to suggest that the answer to that question – contrary to Rosenzweig's theory – is "yes". But that data tends to come from research conducted by proponents of the ostensibly superior therapy, leaving sceptics to conclude that their conclusions are not impartial.

This makes the results of a study of treatments for the eating disorder bulimia nervosa, , for instance, found that almost 1% of adolescents aged 13-18 had experienced the condition at some point in their life. Many of these teenagers reported that their illness made it very difficult for them to have a normal life, and it damaged their relationships with family and friends. The study also found that adolescents with bulimia were more likely to consider, or even attempt, suicide.

Given bulimia's prevalence and potentially disastrous consequences, it is clearly important that we understand what treatments work best, which is why researchers at the University of Copenhagen recently compared the efficacy of two popular psychotherapies: CBT and psychoanalysis. The results were remarkable.

In the study, 70 patients with bulimia nervosa were randomly assigned either to two years of weekly psychoanalytic therapy or 20 sessions of CBT spread over five months. At the core of the psychoanalytic approach is the idea that bulimic behaviour represents an attempt to control problematic feelings and desires. The therapist helps the client to talk about these buried feelings and to understand how they are related to the bulimia. And when the individual has learned to accept and manage their deepest desires, the theory goes, the distress disappears and with it the symptoms of bulimia.

CBT, on the other hand, is targeted at the symptoms themselves: the aim is to stop the binge eating as quickly as possible. For CBT practitioners, bulimia is driven by the belief that one's self worth is determined by one's eating habits, shape and weight. Therapists show the individual how to identify and challenge such beliefs, explain the cycle of binge eating, and promote regular eating patterns and a more flexible and realistic set of dietary guidelines. They work with the patient to devise plans to deal with times when binge eating becomes more likely, and to minimise the likelihood of a relapse.

Even though the participants in the Danish trial received vastly unequal amounts of treatment over an extended timespan – with those given psychoanalysis seeing their therapist far more than those allocated CBT – it was CBT that proved more effective. After five months, 42% of the CBT group had stopped binge eating and purging; for those receiving psychoanalysis the figure was just 6%. After two years, the proportion of the psychoanalysis group who were free from bulimia had risen to 15%. But this was still a long way short of the success of the CBT group after two years (44%), despite the fact that by then it was 19 months since the end of their course of treatment.

The Danish trial gives real grounds for hope: CBT, it seems, can bring about major improvements for many people with bulimia. But the significance of the study goes further, because its leaders, Stig Poulsen and Susanne Lunn, are not CBT specialists but highly experienced psychoanalysts. Indeed, not only was the research conducted at a clinic devoted to psychoanalysis, the course of treatment was developed by Poulsen and Lunn themselves.

Even more remarkably, though the CBT therapists received two days of special training and regular supervision from a world leader in CBT for eating disorders, they were less experienced than those responsible for the psychoanalytic treatment.

Despite all this, CBT easily came out on top. As an editorial in the American Journal of Psychiatry commented: "we applaud the candor of the lead investigators for being so forthright in their presentation of the findings. This cannot have been what they hoped to find and indeed was not what they hypothesised."

So when it comes to psychotherapy, it seems the dodo was wrong. While short-term treatments may produce similar results for some illnesses, such as depression, we shouldn't assume that the kind of therapy patients receive is essentially inconsequential. Instead we must recognise that some are better for certain conditions than others, redouble our efforts to identify these and improve them, and ensure that the most effective therapies are available to all who need them.

Daniel Freeman is a professor of clinical psychology and a Medical Research Council senior clinical fellow in the department of psychiatry, University of Oxford. Jason Freeman is a psychology writer. On Twitter they are @ProfDFreeman and @JasonFreeman100. They are the authors of

@FactSoup This is basically one of the psychological bases of general mental illness. Quite relatable.