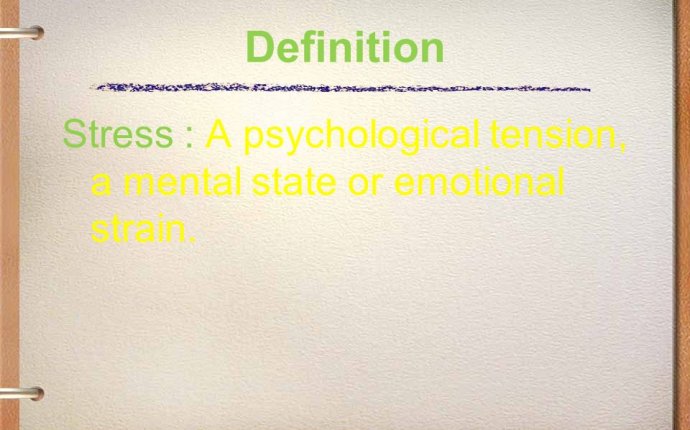 Graduated Reciprocation in Tension reduction (GRIT) was proposed by Charles Osgood in 1962 and refers to a method of restoring negotiations between two parties who are deadlocked. GRIT reestablishes negotiations by urging one side to initiate a concession. According to the norm of reciprocity, people are expected to reciprocate benefits from others. Therefore, when one side offers a concession, the other side should feel responsible for making a concession in return, and this exchange encourages the negotiation process to begin again.

Osgood’s proposal for GRIT originates in the context of the Cold War and concern about nuclear weapons. Specifically, the United States and Russia tried to surpass each other with advancements in nuclear weapons to feel more secure. Ultimately, this intensifying quest for nuclear weapons threatened the stability of the world. Osgood devised GRIT as a way to calm this escalated tension. GRIT consists of two main steps, which are repeated until the two involved parties reach an agreement. First, the initiating party must announce an intention to cooperate with the other side and make a unilateral (one-sided) concession. The initiating party must also communicate an expectation that the concession will be reciprocated (matched) by the opposing party. Second, the opposing party should reciprocate the concession made by the initiating side. The two sides should continue reciprocating concessions until an agreement is reached.

To make GRIT an effective process, there are some additional conditions that must be met. First, the initiating side should not make a concession that threatens its own security or ability to defend against a hostile act. The concession should also not indicate weakness, in which case the opposing side may feel motivated to bargain tough (e.g., not make a concession). Second, the initiator of GRIT may have to make a second or third attempt before capturing the attention of the other side. Third, should the other side abuse a cooperative act by the initiating party, the initiator should retaliate and state the purpose of the retribution (i.e., to show that the abuse will not be tolerated). Then, the initiating party should instigate another cooperative act. In addition to drawing on the norm of reciprocity, the effectiveness of GRIT depends on building trust between the two sides. Research indicates a high level of cooperation resulting from GRIT. This strategy has also effectively been used to reduce actual conflicts. For example, Anwar Sadat made an unprecedented trip to Jerusalem in 1977 to establish trust between his nation (Egypt) and Israel. This initiative led the way for a peace agreement between Israel and Egypt in 1978.

what management consultants do who product registration who road map which device did you plug in why startups fail summary from where to start teaching english grammar how design magazine what system is the liver part of how many science regents are required to graduate who devised celluloid film whose immune system is stronger how often should you use stim where task manager in windows 10 how many startup companies are there in bangalore how management fee is calculated what startup companies to invest in how much london bus which system of equations is inconsistent where to donate technology how project management works when startup repair doesn't work why entrepreneurs don't scale where is celtic manager from who teach you when london underground built how many startups make it when device is locked meaning in hindi which science is the most important how many manager does nct have why business fail which startup is best which london pass is best why project management interview question whose project is tplex what project manager do where was a teacher filmed 2020 why technology is bad for education how many development region in nepal what are the main design styles which device did you plug in how many startup fails in india how much development length of steel reinforcement how development relates to how you learn why project fail who product list how london became londongrad who's and whose examples teaching where are you from
Source: psychology.iresearchnet.com