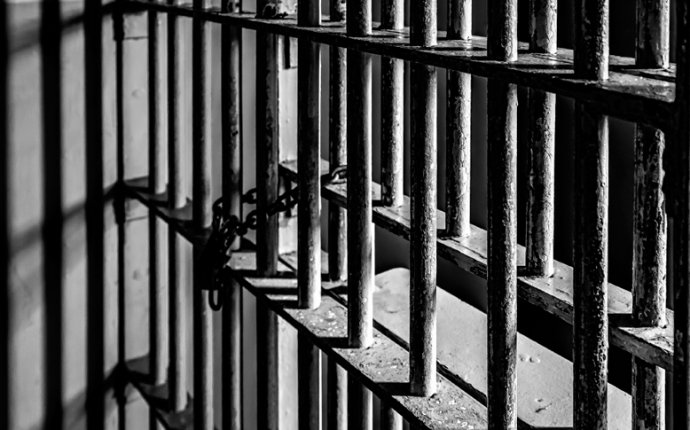 It is difficult to imagine a more disempowering place than a solitary confinement cell in a maximum security prison. When opportunities for meaningful human engagement are removed, mental health difficulties arise with disturbing regularity. In the United States, where prisoners can be held in administrative segregation for years on end, stories of psychological disintegration are common. A senate judiciary subcommittee on solitary confinement was told of a prisoner whose response to his predicament was to stitch his mouth shut using thread from his pillowcase and a makeshift needle. Another chewed off a finger, removed one of his testicles, and sliced off his ear lobes. A third took apart the television set in his cell and ate it.

A person’s sense of self is forged in a social context and is maintained through interaction. In solitude, without the mirroring effect of others, the personality can threaten to disintegrate. This is a frightening prospect, especially when not anticipated.

Denied the opportunity for meaningful contact, the prisoner in solitary confinement is prevented from being fully human. It was observed of one of the litigants in a case involving the Pelican Bay Security Housing Unit in California that he had ‘not shaken another person’s hand in 13 years and fears that he has forgotten the feel of human contact. He spends a lot of time wondering what it would feel like to shake the hand of another person.’

When social contact is eliminated, the prisoner is left with a limited range of possibilities, prominent among which are truculence and withdrawal. But because belligerence requires energy and because isolation begets listlessness, a state of passivity often results. The restrictions of the physical environment find behavioural expression in a severely limited repertoire of movement, emotional constriction, and poverty of speech.

The potentially pathological side effects of penal isolation were recognised as soon as prisons designed according to the principle of separation opened their doors. During a visit to Eastern State Penitentiary in Philadelphia in 1842, Charles Dickens met men and women who had been separated from their peers and who seemed to have unravelled as a result. The great novelist was shocked by what he witnessed, declaring in American Notes that: