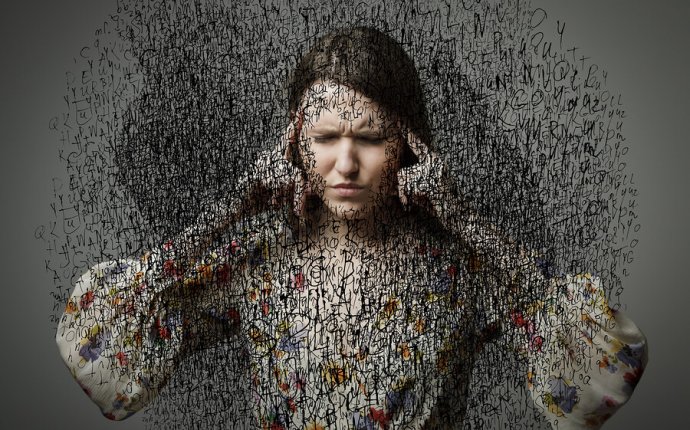 An interesting paper in the August, 2013 issue of by Brent McFerran and Anirban Mukhopadhyay demonstrates that people’s beliefs about the causes of obesity affect their own weight.

In one study, participants performed a series of unrelated experiments. At the start of the study, they were given a cup full of candies and were told that they could snack on them if they wanted. At the end of the study, participants were asked about their beliefs about the causes of obesity. The more strongly people believed that obesity is caused by poor diet, the fewer candies they ate. The more strongly they believed that obesity is caused by a lack of exercise, the more candies they ate.

The finding that a stronger belief that obesity is caused by poor diet leads to lower BMI is not that surprising, though it is comforting. Presumably, this belief makes people more aware of the relationship between what they are eating and their weight.

The finding that a stronger belief that obesity is caused by a lack of exercise is related to higher BMI is more surprising. While exercise does matter in controlling weight, it is much harder to burn off calories that you have consumed than it is to overeat. People often overestimate how many calories they burn through exercise. Thus, they do not internalize the value of a moderate diet in maintaining a healthy weight.