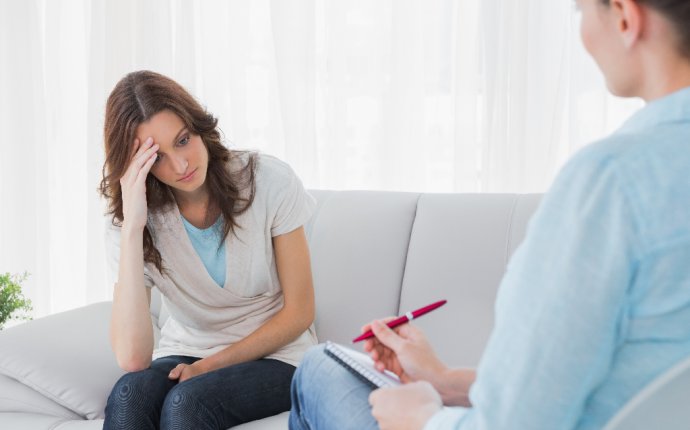 Clinical features of major depressive disorder (MDD) may help identify specific subgroups of depressed patients based on associations with genetic risk for major psychiatric disorders, reports a study in Biological Psychiatry. Led by Brenda Penninx, PhD, of the VU University Medical Center in Amsterdam, the Netherlands, the study found that patients with an early age at onset and higher symptom severity have an increased genetic risk for MDD, bipolar disorder and schizophrenia.

The findings highlight genetic similarities between subgroups of MDD patients based on their clinical characteristics. Although researchers know that genetics play a role in the development of MDD, the heterogeneous nature of MDD patients has hindered the search for risk genes. The new findings suggest a way to stratify the wide range of patients with MDD, which may boost the likelihood of identifying culpable genes.

"This is of importance as it suggests that it is useful to create phenotypically more homogenous groups of depressed patients when searching for genes associated with MDD, " said co-first author Dr. Judith Verduijn.

In the study, Dr. Verduijn and Dr. Yuri Milaneschi, along with their colleagues, analyzed genome-wide data of 3331 people, 1539 of whom were diagnosed with MDD, from the Netherlands Study of Depression and Anxiety. For each patient, they calculated genomic risk profile scores for MDD, bipolar disorder and schizophrenia.

Only characteristics associated with a more severe form of depression, including an early age at onset, high symptom severity score and a high number of specific symptoms from the Diagnostic and Statistical Manual of Mental Disorders (DSM) criteria, were associated with higher genetic load for the three psychiatric disorders. The analysis did not reveal any associations between genetic risk profile scores and duration of symptoms, family history of depression, recurring MDD episodes, or stage of MDD.

"This study supports the idea that psychiatric disorders are heterogeneous and that the early onset and more severe forms of depression are the ones with greater heritability, " said Dr. John Krystal, Editor of Biological Psychiatry.

Using an independent group of 1602 MDD patients and 1390 control participants from the RADIANT-UK study, the researchers also replicated their finding that patients with a high number of DSM symptoms have increased genetic risk for schizophrenia.

Materials provided by Elsevier. Note: Content may be edited for style and length.