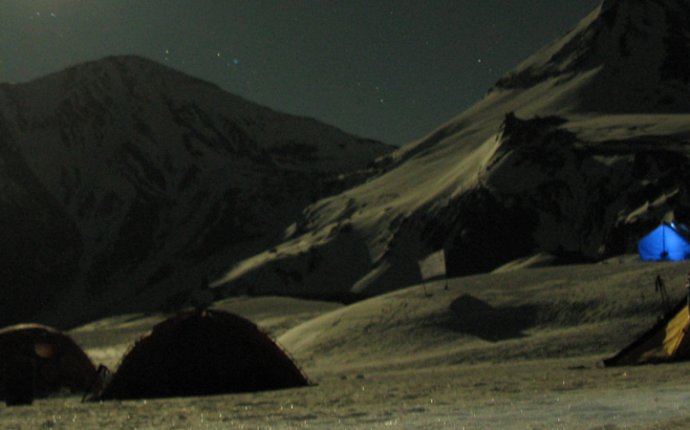 Below you will find some of the psychological illnesses and addictions that can sometimes co-exist with an Eating Disorder.

In addition, some people suffering with an Eating Disorder may also be exhibiting other addictive or self-destructive behaviors. As an Eating Disorder is a reaction to a low self-esteem, and a negative means of coping with life and stress, so are other types of addictions. These can include alcoholism, drug addiction (illegal, prescription and/or over-the-counter medications), and self-injury, cutting and self-mutilation.

Harming oneself, also known as cutting, self-mutilation, or SIV (self-inflicted violence) is a coping mechanism that is sometimes found in people also suffering with an Eating Disorder. For some, they may find it easier to deal with real physical pain than to deal with their emotional pain, or some may feel emotionally numb and using SIV reminds them that they are alive. They may even feel that they deserve to be hurt. It can be used to block out emotional pain, or to make the person feel "strong". It is a way to cope with stress and anger, shame and guilt, sadness, and as a release for emotions that have built up inside. SIV can be mild to severe, but it should never be confused with a conscious attempt to commit suicide (though some may die as a result of their actions, this is relatively uncommon). SIV can include cutting, burning, punching, slapping, hitting oneself with an object, eye-pushing, biting and head-banging, and less common methods would be those that have long-lasting or life-long effects such as bone breaking, or amputation.

Suffering with an Eating Disorder, alone or combined with any other psychological illness or addiction, leaves each sufferer needing new and better ways to cope. Check out the Ways to Cope section for some suggestions, and reach out for help.

There is an indication that Eating Disorders may sometimes co-exist with ADD (Attention Deficit Disorder) and ADHD (Attention Deficit and Hyperactivity Disorder). Studies have shown that women who go undiagnosed as ADD (but do in fact have it) are much more likely to develop an Eating Disorder. Some of the neurological symptoms of ADD/ADHD can be: holding onto negative thoughts and/or anger, as well as impulsivity both verbally (interrupting others) and in actions (acting before thinking). There may also be unexplained emotional negativity, depression, and even attempted suicide. To get a proper diagnosis, there is a whole criteria that needs to be met, so if you suspect you are living with ADHD or ADD, please visit one of the links below.

From the National ADD Association, "If untreated, individuals with ADHD may develop a variety of secondary problems as they move through life, including depression, anxiety, substance abuse, academic failure, vocational problems, marital discord, and emotional distress." There are many of the same possible co-existing psychological illnesses with ADHD/ADD as with an Eating Disorder, including: Depression, BiPolar Disorder, Post Traumatic Stress Disorder, and Obsessive Compulsive Disorder.

I have received e-mail from a good number of men who are simultaneously living with ADHD and an Eating Disorder, and I suspect there are many more, both men and women, doing the same.

The other psychological disorders and addictions that can co-exist with an Eating Disorder, or that can be the cause of disordered eating, are listed below, along with links to further information. Please, before jumping to any conclusions about yourself or a loved-one, research the information. Eating Disorders do not always co-exist with another psychological illness or addiction, but it is not uncommon to find that they do. Remember, many of these illnesses and conditions share similar symptoms. A proper diagnosis by a doctor is very important to successful treatment and recovery.

RT @PurpleCrow27: The psychic and spiritual mental illness and debauchery around me is FUCKING STAGGERING! Am I one of the only ones still…