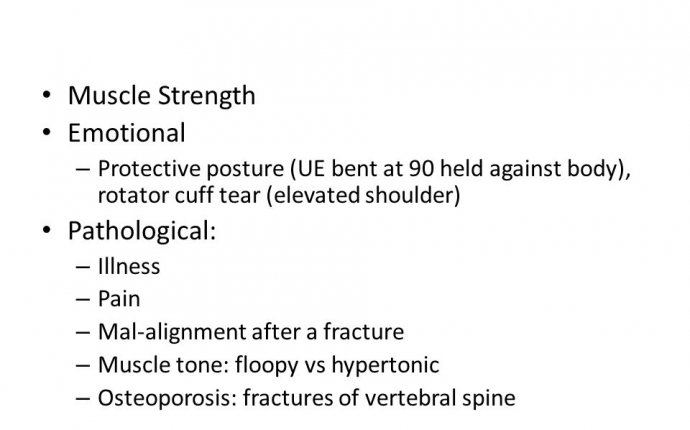 Disease pathology encompasses the causes, processes and changes in body organs and tissues that occur with human illness. Doctors and biological scientists study pathological disease processes knowing that a clear understanding of what goes wrong and how it occurs opens the door to new avenues of medical intervention and healing. Many of the most common pathological diseases among Americans are also leading causes of death and disability.

Heart disease is the most prevalent cause of death among Americans, according to the Centers for Disease Control and Prevention. In 2007, heart disease killed more Americans than stroke, Alzheimer&#039;s disease, diabetes, influenza, pneumonia and chronic obstructive pulmonary disease combined. Coronary artery disease remains the most prevalent form of heart disease in the United States. The underlying pathology of coronary artery disease is infiltration of the arteries that supply blood to the heart with fatty deposits called plaques, according to the National Heart, Lung and Blood Institute. The plaques harden and narrow the coronary arteries, causing progressive heart tissue damage due to chronic oxygen deprivation. Coronary artery disease can lead to heart attack, heart failure or both.

Cancer encompasses a large group of pathological diseases characterized by uncontrolled growth of a specific tissue or cell type that has the capacity to invade other organs. All forms of cancer arise due to damaged genetic material that imparts the cancerous cells with these pathological characteristics. The deadly nature of cancer&#039;s one-two punch of uncontrolled growth and tissue invasion is akin to weeds taking over an untended field, destroying the normal vegetation. Cancer treatment focuses killing cancerous cells to prevent a lethal body takeover by the rampantly growing pathological tissue. Lung cancer is the leading cause of cancer deaths in men and women, followed by prostate and breast cancer.

Pathological deterioration of the joint structures with concomitant pain and progressive loss of function characterizes the many diseases included under the heading of arthritis. Various arthritic disorders have differing mechanisms that lead to the common pathway of structural and functional joint deterioration. Osteoarthritis involves gradual loss of joint cartilage caused by prolonged use that comes with living to an advanced age. People who have increased wear and tear on particular joints due to excessive body weight, occupation or favored recreational activities are at increased risk for the development of osteoarthritis in the overused joints. Rheumatoid arthritis, psoriatic arthritis and juvenile idiopathic arthritis occur due to misdirected or excessive reactivity of the immune system. The pathological activity of the immune system leads to progressive joint damage. Although arthritis is not a life-threatening condition, the pathological changes associated with these diseases limit the activities of approximately 19 million people in the United States, according to the Centers for Disease Control and Prevention.

RT @AlvarezElise: being a pathological liar is an illness & some of y'all need help fr