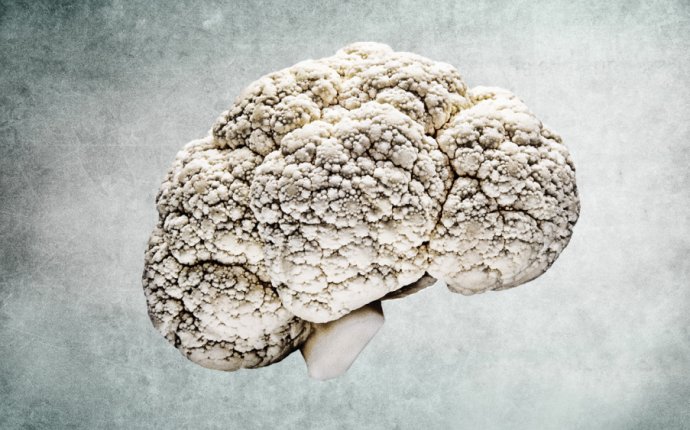 One of my closest friends is a two-time breast cancer survivor. Terry (as I’ll call her) has been cancer free for eight years—long enough to be considered cured (generally defined as being in remission at least five years). But in no way is she “free” of cancer. Every abnormal blood test, every callback for another mammogram terrifies her so badly she can’t sleep until doctors rule out a recurrence. In some ways, the ongoing psychological and emotional challenges she faces have been worse than the physical treatments she endured.

In many respects this is terrific news, and a testament to improved diagnosis and treatment options. But survivorship comes at a psychological price. We discussed these challenges at length in the Harvard Mental Health Letter, but here’s a quick look at some of the major issues.

“Damocles syndrome.” According to Greek legend, once Damocles realized that a sword was dangling precariously over his head, he could no longer enjoy the banquet spread in front of him. In the same way, the specter of cancer hangs over some cancer survivors. They can become emotionally paralyzed and have a hard time deciding to get married, change jobs, or make other major decisions.

Fear of recurrence. Given cancer’s potential to lay dormant for a while and then spread (metastasize), cancer survivors often experience ongoing fear of recurrence. Follow-up medical visits, unexplained pain, or even sights and sounds they associate with treatment can trigger bouts of anxiety and fear that are as debilitating as those that occurred during cancer treatment.

Besides, you will be interested to read about Graphic Design Colleges.

Survivor guilt. Although happy to be alive, cancer survivors may feel guilty that they survived while fellow patients they became friendly with during treatment or as part of a support group did not. (Early after a diagnosis of cancer, people first ask, “Why me?” When survivors think about those who have died, they tend to ask, “Why not me?”)

Recognizing these challenges, the Institute of Medicine’s Committee on Cancer Survivorship explored ways to help people rebuild their lives after treatment ends. You can read the report, “From Cancer Patient to Cancer Survivor: Lost In Transition, ” for free online or buy it from the National Academies Press.

Given that one in three Americans will face a cancer diagnosis at some point in their lives, living with cancer is a topic that touches all of us. If you are a survivor, or know someone who is, these Web sites may be useful.