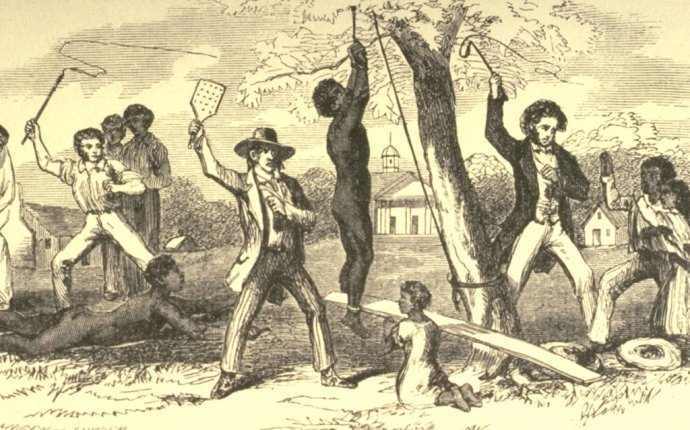 I’ve been talking with a lot of my friends recently — in private where they felt comfortable letting their guard down — about the dirty little secret no one is supposed to talk about.

The shame people feel when they can’t find a job…

…or pay their bills.

…or go to the dentist.

…or that they have to move back in with their parents.

…or they can’t afford to have children.

We are supposed to pretend, in this stupendously individualist culture, that it is our fault. The buck stops here. I am responsible for my failings in life.

Of course this is demonstrably not true. We are merely living through late-stage capitalism and our parents lacked the foresight to warn us about it. When a population explodes — as the human one did throughout the last century — eventually all manner of social institutions become over-crowded. From there, it’s simply a numbers game.

Want that awesome job? Stack your resume next to the hundreds of other people applying for it. Hoping to get into college? You’ll have to pay out the nose in student loans (if, that is, you were fortunate enough to get through admissions). Thinking of buying a house? You’re too busy paying rent in a skyrocketing market of housing prices.

But yeah, be sure to blame yourself. It’s obviously your fault.

Seriously though, we should have seen this coming. Build an economic system based on wealth hoarding and presumed scarcity and you’ll get what was intended. The system is performing exactly as it was designed to. That is why wages have stagnated in the West for 30 years. It is why 62 people are able to have the same amount of wealth as 3.7 billion. It is why politicians are bought by the highest bidders and legislation systematically serves the already-rich at the expense of society.

A great irony of this deeply corrupt system of wealth hoarding is that the “weapon of choice” is how we feel about ourselves as we interact with our friends. The elites don’t have to silence us. We do that ourselves by refusing to talk about what is happening to us. Fake it until you make it. That’s the advice we are given by the already successful who have pigeon-holed themselves into the tiny number of real opportunities society had to offer. Hold yourself accountable for the crushing political system that was designed to divide us against ourselves.

The mental disease of late-stage capitalism is shame, the devastating feeling that we failed ourselves in the Land of Opportunity.

This great lie that we whisper to ourselves is how they control us. Our fear that other impoverished people (which is most of us now) will look down on us for being impoverished too. This is how we give them the power to keep humiliating us.