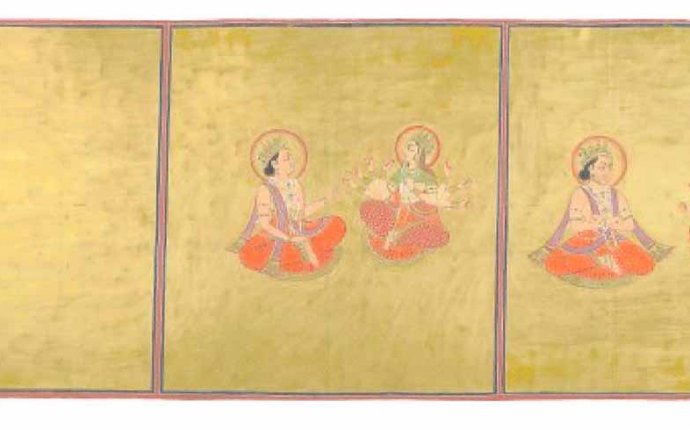 The mind is about mental processes, thought and consciousness. The body is about the physical aspects of the brain-neurons and how the brain is structured. The mind-body problem is about how these two interact.

One of the central questions in psychology (and philosophy) concerns the mind/body problem: is the mind part of the body, or the body part of the mind? If they are distinct, then how do they interact? And which of the two is in charge?

Many theories have been put forward to explain the relationship between what we call your mind (defined as the conscious thinking 'you' which experiences your thoughts) and your brain (i.e. part of your body).

However, the most common explanation concerns the question of whether the mind and body are separate or the same thing.

Human beings are material objects. We have weight, solidity and consist of a variety of solids, liquids and gases. However, unlike other material objects (e.g. rocks) humans also have the ability to form judgments and reason their existence. In short we have 'minds'.

Typically humans are characterized as having both a mind (nonphysical) and body/brain (physical). This is known as dualism. Dualism is the view that the mind and body both exist as separate entities.

Descartes / Cartesian dualism argues that there is a two-way interaction between mental and physical substances.

Descartes argued that the mind interacts with the body at the pineal gland. This form of dualism or duality proposes that the mind controls the body, but that the body can also influence the otherwise rational mind, such as when people act out of passion. Most of the previous accounts of the relationship between mind and body had been uni-directional.

There are two basic types of monism:

o Phenomenalism (also called Subjective Idealism) believes that physical objects and events are reducible to mental objects, properties, events. Ultimately, only mental objects (i.e. the mind) exist. Bishop Berkeley claimed that what we think of as our body is merely the perception of mind. Before you reject this too rapidly consider the results of a recent study.

Scientists asked three hemiplegic (i.e. loss of movement from one side of the body) stroke victims with damage to the right hemispheres of their brains about their abilities to move their arms. All three claimed, despite evidence to the contrary in the mirror in front of them, that they could move their right and left hands equally well. Further, two of the three stroke victims claimed that an experimental stooge who faked paralysis (i.e. lack of movement) of his left arm was able to move his arm satisfactorily.

The different approaches to psychology take contrasting views to whether the mind and body are separate or related. Thinking (having freedom of choice) is a mental event, yet can cause behavior to occur (muscles move in response to a thought). Thinking can therefore be said to make things happen, "mind moves matter".

The biologists who argue that the mind does not exist because there is no physical structure called the mind also follow this approach. Biologists argue that the brain will ultimately be found to be the mind. The brain with its structures, cells and neural connections will with scientific research eventually identify the mind.

Since both behaviorists and biologists believe that only one type of reality exists, those that we can see, feel and touch; there approach is known as monism. Monism is the belief that ultimately the mind and the brain are the same thing. The behaviorist and biological approaches believe in materialism monism.