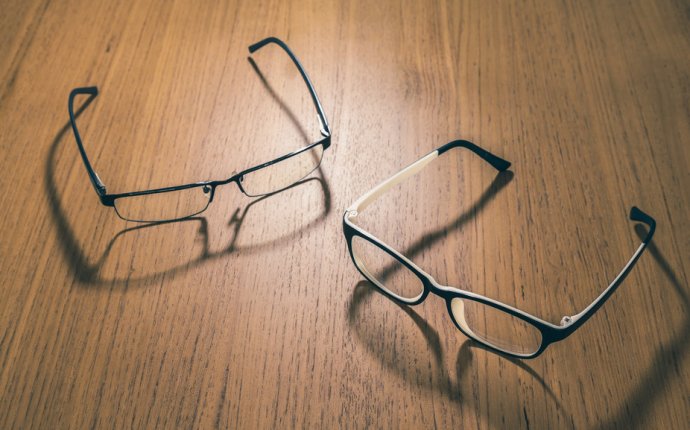 Androcentrism means being centred on, or dominated by males and can be conscious (the individual knows they are behaving this way) or unconscious. In the past most psychologists were male, and the theories they produced tended to represent a male view of the world. Hare-Mustin and Marecek (1988) argued for there being two types of gender bias: alpha and beta bias.

Alpha bias refers to theories which exaggerate the differences between males and females. For example, in his psychoanalytic approach, Freud argued that because girls do not suffer the same oedipal conflict as boys, they do not identify with their mothers as strongly as boys identify with their fathers, so develop weaker superegos.

The evolutionary approach in psychology has also been criticised for its alpha bias. This is because this approach suggests that evolutionary processes in the development of the human species explain why men tend to be dominant, why women have a more parental investment in their offspring, and why men are more likely to commit adultery. However, society has changed considerably over recent years, and it is argued that the evolutionary perspective shouldn’t be used to justify gender differences.

Beta bias theories have traditionally ignored or minimised sex differences. These theories often assume that the findings from males can apply equally to females.

For example, Kohlberg’s stage theory of moral development was based on extensive interviews that he conducted with boys aged 10-16. The same all male sample was then re-interviewed at intervals of 3-4 years over a 20- year period. His classification system is based on a morality of justice and some researchers, such as Carol Gilligan (1982), have found that women tend to be more focused on relationships when making moral decisions and therefore often appear to be at a lower level of moral reasoning when using Kohlberg’s system. Therefore Kohlberg’s approach meant that a real difference was ignored.