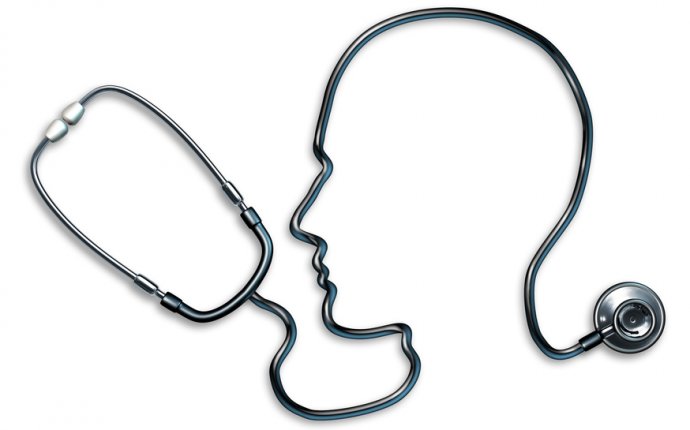 In a few weeks, the American Psychiatric Association will release its new edition of the Diagnostic and Statistical Manual of Mental Disorders (DSM-5). This volume will tweak several current diagnostic categories, from autism spectrum disorders to mood disorders. While many of these changes have been contentious, the final product involves mostly modest alterations of the previous edition, based on new insights emerging from research since 1990 when DSM-IV was published. Sometimes this research recommended new categories (e.g., mood dysregulation disorder) or that previous categories could be dropped (e.g., Asperger’s syndrome).

The goal of this new manual, as with all previous editions, is to provide a common language for describing psychopathology. While DSM has been described as a “Bible” for the field, it is, at best, a dictionary, creating a set of labels and defining each. The strength of each of the editions of DSM has been “reliability” – each edition has ensured that clinicians use the same terms in the same ways. The weakness is its lack of validity. Unlike our definitions of ischemic heart disease, lymphoma, or AIDS, the DSM diagnoses are based on a consensus about clusters of clinical symptoms, not any objective laboratory measure. In the rest of medicine, this would be equivalent to creating diagnostic systems based on the nature of chest pain or the quality of fever. Indeed, symptom-based diagnosis, once common in other areas of medicine, has been largely replaced in the past half century as we have understood that symptoms alone rarely indicate the best choice of treatment.

Patients with mental disorders deserve better. NIMH has launched the Research Domain Criteria (RDoC) project to transform diagnosis by incorporating genetics, imaging, cognitive science, and other levels of information to lay the foundation for a new classification system. Through a series of workshops over the past 18 months, we have tried to define several major categories for a new nosology (see below). This approach began with several assumptions: