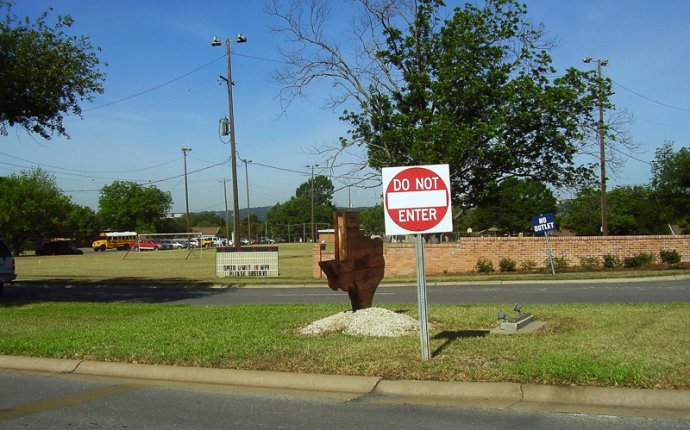 (law) (in England, according to the Mental Health Act 1983) mental illness, arrested or incomplete development of mind, psychopathic disorder, or any other disorder or disability of the mind

any of various disorders in which a person's thoughts, emotions, or behaviour are so abnormal as to cause suffering to himself, herself, or other people

mental illness n.
Any of various disorders characterized chiefly by abnormal behavior or an inability to function socially, including diseases of the mind and personality and certain diseases of the brain. Also called mental disease