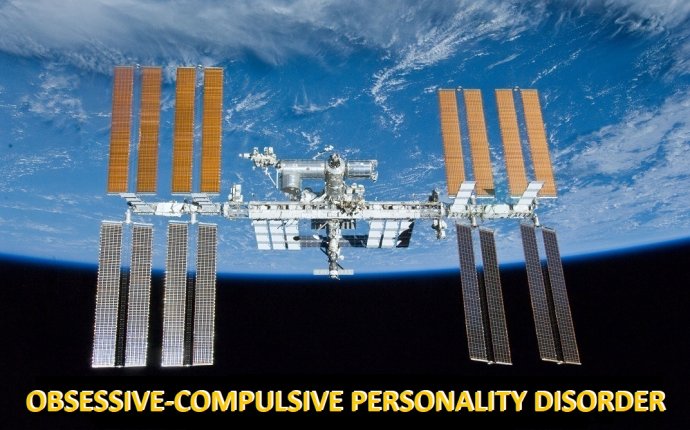 The need to be perfect is a false illusion. We are born and designed to be human and live within that humanity which is the paradox of perfection within our imperfection. The rigid person essentially rejects their own nature, sexuality and humanity, and seeks instead to be an idealised version of themself, one in which perfection is the only choice in all aspects and dimensions of life.

Wilhelm Reich introduced the notion and science of Characterology and its 5 basic character types. Each character type has a set of bodily postures, muscular skeletal structuring, touch, feeling, and contact presentations to the world, and also a cognitive and emotional set of equivalent issues, plus a mask or presenting appearance to the world.

There are a number of terms that were used to describe the various types of this personality types in the old Reichan and psychiatric derived language that Wilhelm Reich, Alexander Lowan, and John Pierrakos tended to use in Reichan therapy, Bioenergetics, and Core Energetics respectively. Â This character structure is also referred to as the âPerfectionistâ and the âObsessionalâ when working with clients in a more archetypal way that is less pathologising.

The childhood dynamics that setup a person to have a Perfectionistic outcome are typically those where in the emerging oedipal stage from age 3 to 4 up to about age 7, or in early teenage years, Â the child was continually rejected by the parent of the opposite sex, and possibly also of the same sex. At this age the child will have natural instinctual impulses to gravitate to the parent of the opposite sex, and will undergo an innocent and infantile falling in love process with that parent.

This process sees the child become vulnerable and fully open-hearted to this parent, and being at an oedipal stage, it may also involve having infantile sexual impulses towards that parent. The responsibility of this parent is to be aware of this emerging dynamic and work skilfully with it, such that the child is not rejected, used, punished or shamed for having natural impulses of the heart and their sexuality.