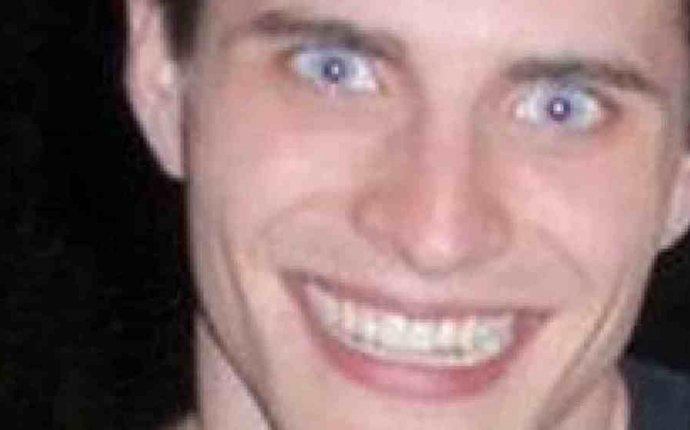 In the United States mental health is avoided by political and societal elites. Mental health should be a priority to combat the cyclical nature of poverty, drug addiction, and mental illness. The underprivileged are disproportionately affected by mental illnesses. Due to the Affordable Care Act, states are in a position to expand Medicaid and thus mental healthcare to those that need it most. Without the support of state legislatures though, many of the poorest Americans are not afforded amenities and remain in poverty, deprived of healthcare. The states have the power to alleviate some of the effects of mental illness and poverty; the Medicaid expansion is bleeding out in states dominated by partisan politics. The Medicaid expansion is not sufficient to meet the needs of impoverished uninsured citizens with mental illnesses.
When the Supreme Court ruled in NFIB v Sebelius that the requirement for most uninsured Americans to buy insurance was constitutional, it also ruled that the states did not have to expand Medicaid to continue receiving federal funds for their existing programs.1 In what has been an unexpected partisan impasse, 23 states have not expanded Medicaid as of this minute. The longer the states voluntarily choose to not accept federal funding for Medicaid, the greater impoverished uninsured will suffer. In a study done that examined three states where Medicaid was expanded from 1997-2007, researchers concluded that mortality for all ages and causes was reduced by an average of 19.6 deaths per 100, 000 individuals each year. 2 The scale has increased; 5 million people, largely from Black and Latino communities will be denied health insurance.3 If using the numbers compiled in the previous study, 980 people will die annually as a result of a stubborn state government.
Mental illness universally affects Americans and disproportionately affects the poor. A 2012 study showed that nationwide, more than 18% of Americans suffer from a diagnosable behavioral, mental, or emotional disorder in the past year. The study also found that the percentage of adults in 2012 with any mental illness in the past year among those with a family income that was below the Federal poverty level (26.8 percent). 4 Consequently, a study by the American Mental Health Counselors Association found that 6.7 million uninsured people with a mental illness are currently eligible for coverage under the Medicaid expansion. In the 23 states that have rejected participation in the initiative, however, 3.7 million people who have a serious mental illness, are in serious psychological distress or who have a substance use disorder are eligible for health insurance coverage through the expansion program, but will not receive benefits. 5 These statistics do not include the individuals who will not read the healthcare.gov website that “even if your state is not expanding Medicaid, each state has options that could work for you – particularly if you have children, are pregnant...