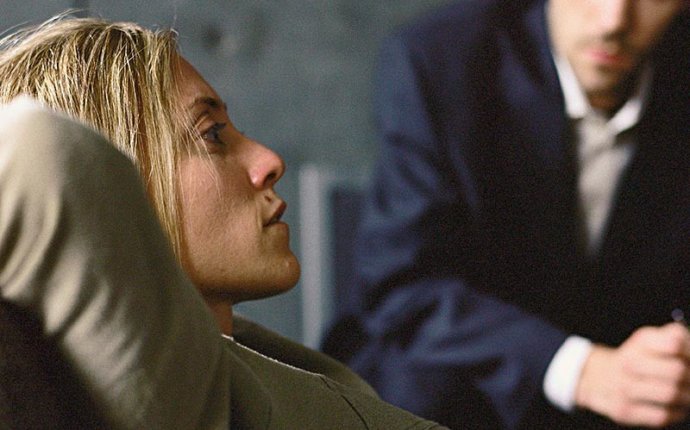 Paraphilias are one of the most fascinating topics in the field of human sexuality. In case you are not familiar with the term paraphilia, it refers to any unusual form of sexual expression. Some of the most common paraphilias include fetishism, in which people become sexually fixated on non-living objects or specific body parts, and sadomasochism, in which people experience sexual arousal in response to giving or receiving pain. A huge number of paraphilias have been identified. In fact, one source puts the number at 547 [1]!

Of course, many of these behaviors are exceedingly rare and most of them have not received much in the way of research attention. It is also important to point out that paraphilias are not necessarily disorders that require treatment. Paraphilias only become clinically significant to the extent that they cause distress to the individual or involve victimization of others. In this article, I’d like to share some of the most interesting, but lesser known paraphilias that I have ever read about.

10. Paraphilic infantilism: Sexual arousal is derived from dressing up like a baby or being treated like one. This may or may not overlap with diaper fetishism, in which a person receives sexual pleasure from wearing or using diapers.

9. Formicophilia: Sexual arousal is derived from having insects (e.g., ants) crawl all over your body or genitals and (usually) bite or sting you as they do so. Learn more about formicophilia in this article.

8.Troilism/Cuckoldism: Sexual pleasure is derived from seeing one’s partner engage in sexual activity with another person, or from knowing that one's partner is having an affair. A surprisingly high number of men and women appear to have such fantasies, which you can read more about here.

7. Abasiophilia: Sexual arousal is derived from either viewing or sexually interacting with a person who has limited mobility, such as an individual wearing a cast or using crutches. [Editor’s Note: I saw an episode of Strange Sex about a heterosexual couple in which the man wanted his female partner to become so obese that she would become bedridden and be completely dependent upon him. You can see a clip from that episode here, where you can also learn about food fetishes.]

5. Frotteurism: Sexual arousal is derived from rubbing up against a non-consenting person in a public place (e.g., on a subway or at a bar). [Editor’s Note: Now you’ll forever think twice whenever someone "accidentally" bumps into you while you’re in the middle of a crowd!]

4. Bug chasing: Sexual arousal is derived from having sexi with (or fantasizing about having sex with) someone who is HIV-positive. Some of these individuals actually hope to catch the infection in the process. Learn more about the psychological roots of bug-chasing in this article.

3. Symphorophilia: Sexual pleasure is derived from watching a disaster occur, such as a car accident or fire.

1. Vorarephilia: Sexual arousal is derived from the thought of literally either eating another person or being eaten by someone else. Most of these people just fantasize about the act, but some of them actually go through with it. Click here to read about the case of a man in Germany who was arrested for murder after carrying out this activity in real life.