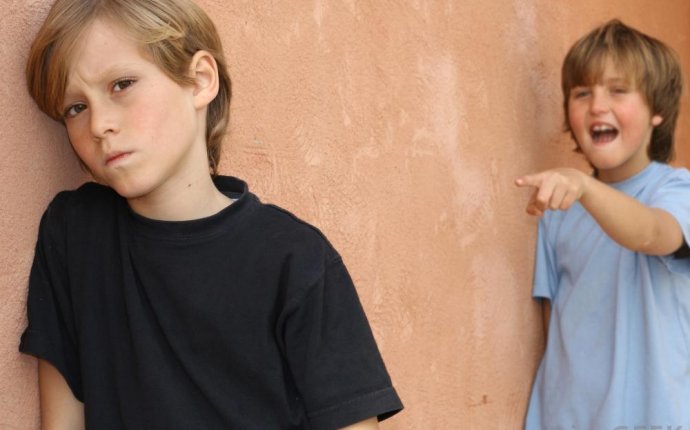 Abnormal Psychology studies abnormal behaviors; it examines the origins, manifestations, and treatments of disordered habits, thoughts, or drives. These may be caused by environmental, cognitive, genetic or neurological factors.

While it is relatively easy to spot people who are distressed or acting bizarre, it is much more difficult to define abnormality. As Reber noted in 1985: “The years have layered onto this term ... too many value judgements and any number of synonyms are preferable: maladaptive, maladjusted, deviant, etc.” Although suggested to be helpful, the use of different synonyms possibly made the situation worse.

For clinical psychology, the issue is not so much whether the behavior is abnormal, as whether it is maladaptive, causing a person distress and social impairment. If a person’s behavior seems irrational or potentially harmful to themselves and others, we tend to think of that as abnormal. For the psychologist, it is called psychopathology; for the lay person, madness or insanity.

During the first world war, Freud noted: “Every normal person, in fact, is only normal on the average. His ego approximates to that of the psychotic in some parts or other, and to a greater or lesser extent." In this sense we can be normal in one part of our lives but abnormal in another.

Socio-economic status, gender, and race are all related to abnormality. Women are more likely to have anorexia, bulimia, or anxiety disorders than men, who are more likely to be substance abusers. Poor people are more likely to be diagnosed schizophrenic than rich people. American children suffer a high incidence of disorders of under-control compared to over-control, which is prevalent in the West Indies. All these could be biases in diagnosis and measurement rather than actual differences.

Early approaches to abnormality saw bizarre behaviour as “spirit possession." At that time, people believed in "animalism, " the idea that we were very similar to animals and that madness was the result of uncontrolled regression. Ancient Greeks saw abnormality and general malaise caused by bodily fluids or “humors” (bile).

1.) Subjective: This is perhaps the most primitive idea that uses ourselves, our behavior, and our values as the criteria of normality. People like us are normal, those different are not. This approach also tends to think in simple categories or non-overlapping types: normal, abnormal, very abnormal.

2.) Normative: This is the idea that there is an ideal, desirable, state of how one should think and behave. This view of the perfect world is often developed by religious and political thinkers. Normality is perfection: the further from normality one is the more abnormal. This idea measures ‘what ought to be’ rather than ‘what is reasonably possible’. Nothing is normal because nobody is perfect.

3.) Cultural: Culture dictates trends in everything from dress to demeanor, language to love. Culture prescribes and proscribes behaviors (i.e. certain things are taboo, others are illegal. The further from cultural norms a person appears to be, the more he or she is judged as abnormal. As cultural beliefs and practices shift, however, so do definitions of normality. The case of homosexual behavior nicely illustrates this issue.

4.) Statistical: All statisticians know the concept of the bell curve or the normal distribution. It has particular properties and is most popular in the academic arena. A score of 100 is average and 66% of the population score between 85 and 115 and around 97% between 70 and 130. Thus if you score below 70 and over 130 you are unusual: extreme, though the word abnormal would not be applied. This model has drawbacks; just because behavior occurs frequently does not necessarily make it healthy or desirable. Also, while it may work for abilities which are reasonably straight forward to measure, it deals less easily with more subtle and multi-dimensional issues like personality or mental illness.

5.) Clinical: Abnormality is usually associated with poor adaptations, pain, or bizarre behaviors. Social science and medical clinicians attempt to assess the effectiveness, organisation, and adaptiveness of a person’s functioning. Much depends on which dimensions is being assessed. Clinicians also accept that the normal-abnormal distinctions are grey and somewhat subjective, though they strive for reliable diagnosis.

6.) Generally Agreed Upon Criteria: Today, psychological definitions of abnormality revolve around half a dozen or so “generally agreed upon” criteria. These have been called the 4Ds: distress, deviance, dysfunction, danger. Abnormality generally involves pain and suffering. Acute and chronic personal suffering is one criteria. Another is poor adaptation—not being able to do the everyday things of life, such as hold down a job, maintain happy interpersonal relationships, or plan for the future.

A very common clinical criteria of abnormality is irrationality—have bizarre, illogical beliefs about the physical or social world, as well as very often, the spiritual world. Individuals with these behavior are often incomprehensible to others. Abnormal people are often unpredictable; they can be very volatile, changing from one extreme to another and often unable to control their behaviour. Their behavior is also often very inappropriate.