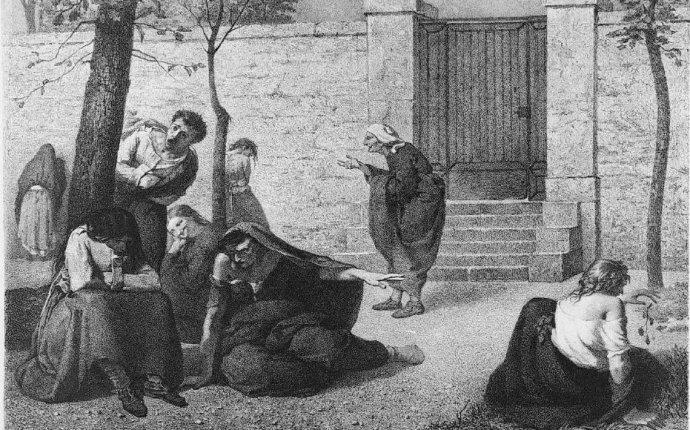 No one really doubts the phenomena of birds and bees. But to call birds and bees miracles and to create a miracle-maker god who created them is a certain kind of fraudulent leap. No one really doubts the phenomena of sadness and worry. But to call them symptoms of mental disorders is exactly the same kind of fraudulent leap. We make gods and mental disorders in exactly the same fraudulent way, by illegitimately using real phenomena as “proof” of the existence of non-existing things.

Part of the joy and ease of this fraudulent creating is that you can define the non-existing thing any way you like. Who is to say if a god isn’t or isn’t friendly, spiteful, eternal, or taking a personal interest in you if there is no real thing involved? Who is to say if a mental disorder is the same or different from a brain disorder, the same or different for a Jungian, a Freudian, or a drug dispenser, the same or different from unwanted thoughts or behaviors, if there is no real thing involved? It ought to be the case that those making the claim for a non-existing thing should have to prove its existence but in real life the burden always falls on the whistle-blower. The perpetrators have it easy!

See how easy the definers of non-existing mental disorder have it. First they define it one way, as they did in the DSM-4: “A mental disorder is a clinically significant behavioral or psychological syndrome or pattern that occurs in an individual and that is associated with present distress or disability or with a significantly increased risk of suffering death, pain, disability, or an important loss of freedom.”

Then, under pressure by skeptics as to the whether this definition made any sense whatsoever, they redefined non-existing mental disorders this new way in the recently released DSM-5:

"A mental disorder is a syndrome characterized by clinically significant disturbance in an individual's cognition, emotion regulation, or behavior that reflects a dysfunction in the psychological, biological, or developmental processes underlying mental functioning. Mental disorders are usually associated with significant distress in social, occupational, or other important activities. An expectable or culturally approved response to a common stressor or loss, such as the death of a loved one, is not a mental disorder. Socially deviant behavior (e.g., political, religious, or sexual) and conflicts that are primarily between the individual and society are not mental disorders unless the deviance or conflict results from a dysfunction in the individual, as described above."

The very idea that you can radically change the definition of something without anything in the real world changing and with no new increases in knowledge or understanding is remarkable, remarkable until you realize that the thing being defined does not exist. It is completely easy—effortless, really—to change the definition of something that does not exist to suit your current purposes. In fact, there is hardly any better proof of the non-existence of a non-existing thing than that you can define it one way today, another way tomorrow, and a third way on Sunday.

Certainly one could scrutinize the changes and make reasonable comments about the way that language has been employed to say absolutely nothing. A mental disorder is a psychological thing, or maybe it isn’t. A mental disorder is a biological thing, or maybe it isn’t. You can rail about your society unless you have a “dysfunction, ” at which point your railing is a mental disorder. You can have a conflict with your politicians unless you have a “dysfunction, ” at which point you are a mental deviant. One could go on with such observations but making such observations plays into the hands of the creators of non-existing things, who love it if you play their game. They can slip about with impunity, adding, qualifying, and shifting, while you waste your breath being reasonable and thoughtful.