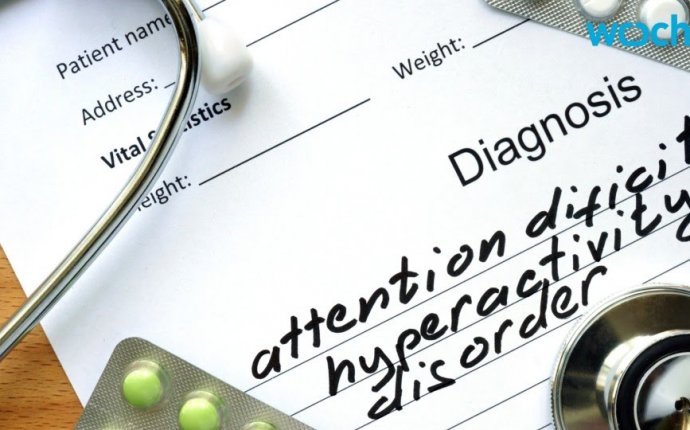 Psychiatric disorders are widely perceived to be distinct, but new research indicates patients show similar gray-matter loss, which suggests that conditions like schizophrenia and depression have more in common than previously thought.

The functions of these three parts of the brain are known, which gives researchers a lead onto what the commonality means. These brain structures, while physically separate, participate in a circuit associated with high-level functions including planning and decision making, and are linked with emotional function. This so-called executive function is known to be perturbed across a range of psychiatric disorders.

“[It’s] the warning flag of the brain. Any time something unexpected happens, either for good or for bad … this flag goes up, the regions become active together, signaling the need to either increase control or focus on something and to increase the ability to regulate an emotion or thinking better … and you should pay attention to it, ” senior author Dr. Amit Etkin, assistant professor of psychiatry and behavioral sciences at Stanford, told FoxNews.com.

Previous research has shown that these three brain regions are overactive in depressive patients, who are known to place importance on negative thoughts. But in disorders like schizophrenia, the regions are underactive, and patients don’t attribute importance to things they should, have problems with cognition, and may overemphasize their own thoughts.

“That concept of schizophrenia has been around for a while and linked to this kind of system, but people never really stepped back look at the forest for the trees and asked whether the same kind of process is in place across psychiatric disorders, ” Etkin said.

Etkin’s research is unique because scientists looked at two disorders to study their similarities and determine how specific findings are for each diagnosis. Most other mental disorders are examined individually, with participants being compared to healthy, control individuals.

“The neat part about it … is the data are out there, it’s just about asking the questions, not coming up with a fancy new tool, ” Etkin said. “Simply asking the question, and when you do, very interesting, surprising things come up.”

The team’s findings may lead to questions about diagnosing methodology, Etkin noted.

“As a clinician and neuroscientist, I would argue it validates a sense a lot of clinicians implicitly have, but our diagnosis system discourages— that there are a lot of similarities between the way patients with different disorders process information, ” he said. “[The findings] allow us to think a little bit more flexibly about our patients and focus on things that don’t fit into [Diagnostic and Statistical Manual of Mental Disorders (DSM)] categories.”

Psychiatric disorders are diagnosed using the DSM, which classifies diagnoses as distinct from each other. According to the American Psychiatric Association, DMS-5, the most recent edition, is “ the standard classification of mental disorders used by mental health professionals in the United States and contains a listing of diagnostic criteria for every psychiatric disorder recognized by the U.S. health care system.” There is no test, such as brain imaging, that reveals a patient’s diagnosis.

“The only information we use for diagnosis is what [the patient] reports; in other words, their symptoms and the way we observe them, sitting in front of them, ” Etkin said.

While doctors have understood that psychological issues are related to brain function, the DSM has been used since its first edition in 1952 as the diagnostic standard, as it provided reliability for diagnoses that was not previously available, Etkin said.

One of the fundamental conclusions researchers drew from their findings is that doctors bring their assumptions with them of how they do things, how they see patients, and how they see disorders.

“But once you get to the level of the brain, you have to check and in fact question assumptions because they might mislead you, ” Etkin said.