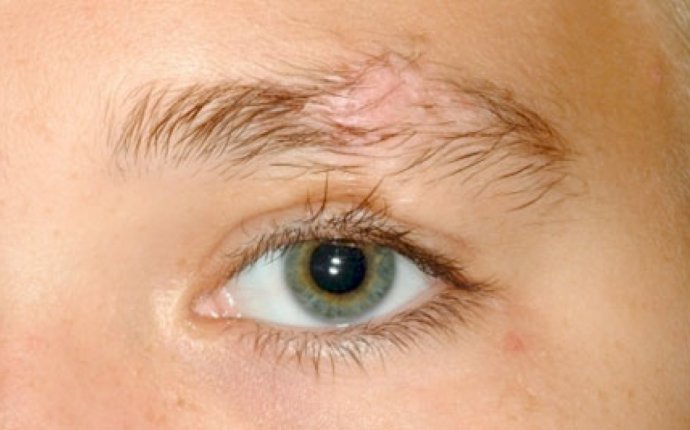 There are only a certain number of ways to go crazy, and you can find most of them listed in the psychologist's bible, the Diagnostic and Statistical Manual of Mental Disorders, currently in its fourth edition and commonly referred to as DSM-IV. But along with psych-ward greatest hits like schizophrenia and depression, the DSM lists some less-than-common conditions.

Trichotillomania is a compulsion to pluck one's hair and often starts around age 12. A triichotillomaniac in Michigan says that she first started plucking her eyelashes in first grade. By fifth grade she had started pulling hair in earnest. She still does it today, although she over the years she has learned to manage the illness. "I now am a sales manager managing ten account executives and 30 of the largest accounts in the state of Michigan, " she writes. "I have not made less then six figures since I was 24. Oh [yeah]. I also suffer from trich[otillomania] and have bald spots and no eyelashes!"

In rare cases, trichotillomaniacs accumulate hairballs in the intestinal tract by chewing and swallowing the hair they pluck. You can see an extreme example at the National Museum of Health and Medicine in Washington, D.C.—a huge hairball molded to the shape of a girl's stomach. It took six years to form. [Photo courtesy of BattleAgainstBald.com.]

Othello syndrome is also known as delusional or morbid jealousy—a conviction that your husband/wife/partner is cheating on you. It often leads sufferers to threaten to attack their spouses or to stalk the imagined lovers of their spouses. In one case, a woman accused her husband of fathering 10, 000 children with a 70-year-old mistress.

Def Leppard's breakthrough album is named after this rare fixation with fire. Pyromaniacs don't set fires to destroy property, collect insurance, or draw attention; they are attracted to fire itself and may feel tense, aggressive, or piqued before lighting up. They may even hang out at fire departments or become firefighters so they can focus on fire all the time. Pyros tend to be men and tend to drink. Some experts argue that pyromania is a myth, a sexy label attached to mentally ill people who happen to set a fire. One infamous arsonist who had many characteristics of a pyromaniac was Paul Keller of Seattle, now serving a 99-year prison sentence. Keller started setting fires as a child and later tried join the fire department. An alcoholic, he set over 70 fires in his career, including one at a nursing home.

Folie a deux is a delusion or psychosis shared by several people. One individual has a genuine mental illness, often schizophrenia, and their otherwise healthy friends or family members take on some of their neuroses. Psychologists have described families that believe they are infested with invisible parasites, includes Matrix-style robotic bugs. In one case, a French woman and her husband tried to kill her doctor, presumably for giving her the parasites. In a similar case, a woman began to see insects crawling her husband. Then the husband began to see them, too—but when doctors told the two to collect the bugs, they brought in a jar containing hair, thread, and bread crumbs. Once the husband was separated from his wife, he stopped seeing the bugs.

Researchers in Israel have proposed a new diagnosis: internet addition. "The Internet provides inexpensive, interesting and comfortable recreation, but sometimes users get hooked. Thus, the computer-internet addiction concept has been proposed as an explanation for uncontrollable and damaging use." Sound familiar?

Brain fag is a common complaint among West African students. It's sort of like "Teacher, my brain hurts, " accompanied by blurred vision and actual pain in the head or neck.

Koro, says the DSM, is a "sudden and intense anxiety that the penis (or, in females, the vulva and nipples) will recede into the body and possibly cause death." Koro doesn't just strike one unlucky person; it hits southeast Asia in waves of a mass hysteria in which everybody becomes terrified of death via genital retraction.