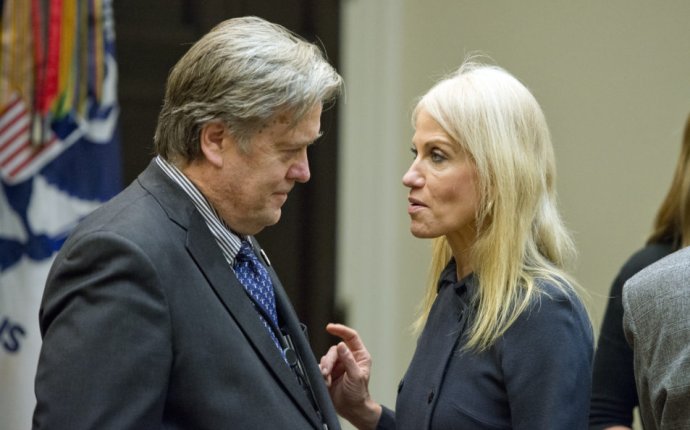 “Give a man a reputation as an early riser, ” said Mark Twain, “and he can sleep ‘til noon.” Hillary Clinton finds herself in the opposite situation: She has a reputation for venality — the merits of which we can set aside momentarily — that forces her to a higher ethical standard. Her inadequate response to the conflicts of interest inherent in the Clinton Foundation show that she is not meeting that standard, and has not fully grasped the severity of her reputational problem.

The purpose of the Clinton Foundation is to leverage Clinton fame into charitable donations. That purpose has important positive effects — shaking loose donations for AIDS prevention and training African farmers and other worthy causes. But it also has the unavoidable side effect of giving rich people a way to curry favor with a powerful elected official. The Clinton Foundation has announced that, should Hillary Clinton win, it will stop accepting donations from corporations or foreign entities, which mitigates the problem without dispelling it altogether. Wealthy individuals, or corporations passing their money through foundations, can still use Clinton Foundation grants as chits.

The Clinton Foundation is a stand-in for the Clintons’ sloppy ethics in general. In the eyes of their enemies, the Clintons are criminals on a world-historic scale; in the eyes of their supporters, innocent victims of a massive smear campaign. The reality is that their venality is rather ordinary. There’s a reason the term politician is synonymous with lying, calculation, and ambition — these are common qualities for politicians. The Clintons are common politicians, motivated in general by a desire to implement policy changes they think will make the world a better place, but not immune to trimming and getting rich in the process. None of their behavior is disqualifying, given the number of elected officials, presidents included, who have done the same. Neither does it justify it.

It is unfair for Hillary Clinton that her skeptics, many of them sexist, imagine her as a figure of unique malevolence and corruption. But politicians have to deal with unfair circumstances rather than wish them away. The most recent Pew Survey finds Clinton winning the under-30 vote by a mere 11 percentage points, 38 percent to 27 percent, less than half the margin Barack Obama carried four years ago. Her campaign has treated its weakness with young voters as primarily an ideological problem. And it is true that left-wing activists distrust Clinton’s centrist impulses. But the professional left does not reflect the Democratic electorate as a whole. Voters who supported Sanders in the primary, but who have not embraced Clinton, are actually less liberal on the whole than Clinton’s supporters. That is because the heart of Sanders’s appeal was to good-government voters who embraced his image as an authentic practitioner of earnest, uncorrupted politics.

For Sanders, and his most philosophical adherents, his campaign represented a revolt not only against Clinton but against the entire center-left orientation of the party, including Barack Obama and his compromising, neoliberal ways. But the same younger voters who regard Clinton with suspicion adore Obama. The same Pew Survey that finds voters under 30 giving Clinton just 38 percent of the vote finds those voters approve of Obama’s job performance by 58 percent to 36 percent. That is not because Obama has more left-wing policies. If anything, Clinton has positioned herself slightly to the president’s left, even opposing the Trans-Pacific Partnership he continues to tout. The reason is that Obama has avoided scandals that have any legitimacy outside the imaginations of the right-wing fever swamps, while Clinton is seen as inauthentic and corrupted.

The most enduring aftereffect of her extended primary fight with Sanders was to import Republican attacks on her character into liberal messaging. Sanders emphasized real issues like collecting speaking fees from Goldman Sachs rather than fake issues like the murder of Vince Foster, but the impact was the same — it reintroduced Clinton, to a generation that had never voted for her or her husband, as a shadowy, duplicitous insider. Endorsing all sorts of liberal programs Congress will never pass and letting Sanders’s supporters write the party platform hardly solves this problem.

The risk that Clinton’s tainted image will defeat her is small but real enough to merit concern. The much larger risk is that her lax approach to rule-following and ethical conflicts will sink her presidency.