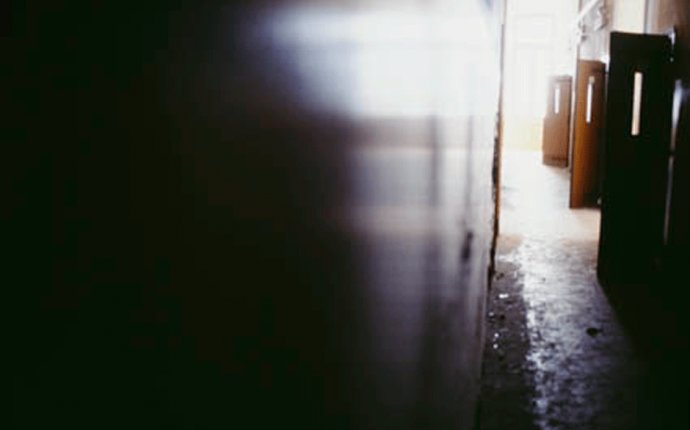 The Diagnostic and Statistical Manual of Mental Disorders, commonly abbreviated as the DSM, is a book published by the American Psychiatric Association providing standardized criteria to the diagnosis of mental health conditions. The DSM is used widely by mental health practitioners in the United States to aid in diagnosing clients. For many decades, there was immense concern that psychiatric diagnoses were based upon the whims of psychiatric professionals and were not scientifically valid. Different practitioners might give the same client completely different diagnoses, which in turn would result in different standards and courses of treatment. The DSM is an attempt to correct for this potential problem.

Revisions to the DSM

Originally published in 1952 based upon data from psychiatric hospitals and practicing mental health clinicians, the DSM has undergone several revisions. The current incarnation of the DSM is the, which was published in 1994 and revised in 2000. You can find the latest in DSM news at www.dsm5.org.

How Is the DSM Organized?

The DSM-5 is organized into three sections, with 20 chapters that address specific disorders. The chapters are arranged based on common features among disorders. The DSM-5 dispensed with the multi-axial system used in the DSM-IV.

Criticism of the DSM

The DSM has been heavily criticized since its inception for incorporating social norms into diagnoses and turning unusual behavior that may not necessarily indicate mental problems into mental problems. For example, “gender identity disorder” was listed in the DSM-IV. Transgender activists argued that this should not be treated as a stigmatizing disorder, and they appear to have been heard: The term “gender identity disorder” was changed to “gender dysphoria, ” defined as emotional distress over one’s gender, in the DSM-5. The DSM-5 was criticized for the secrecy surrounding its creation and for the American Psychiatric Association’s decision to hire a public relations firm to promote it. Many people feel that the DSM names too many disorders and grants too much power to psychiatrists to stigmatize human behavior. Others argue that the DSM is influenced by pharmaceutical companies to label conditions that can in turn necessitate a need for psychotropic medication.

GoodTherapy.org supported Division 32’s Plea to the DSM-5 Task Force, encouraging further review and consideration in the creation of DSM-5.