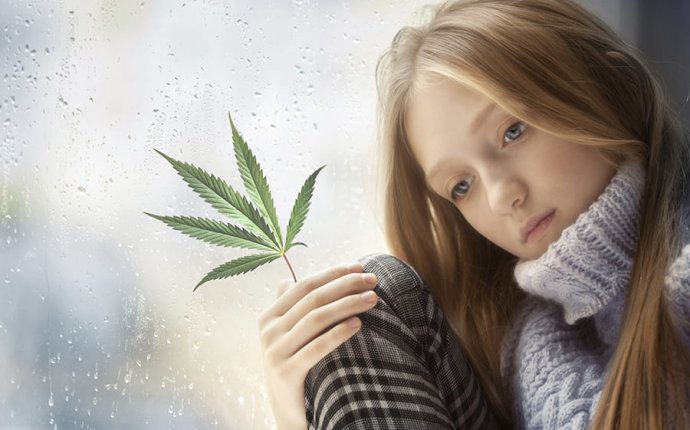 Which Mental Illnesses Are Most Common in Children?

Children can suffer from the following mental illnesses:

What Are the Symptoms of Mental Illness in Children?

Children's symptoms vary depending on the type of mental illness, but some of the general symptoms include:

The exact cause of most mental illnesses is not known, but research suggests that a combination of factors, including heredity, biology, psychological trauma, and environmental stress, may be involved.

As with adults, mental illnesses in children are diagnosed based on signs and symptoms that suggest a particular disorder. However, this process can be especially challenging with children. Many behaviors that are seen as symptoms of mental disorders, such as shyness, anxiety (nervousness), strange eating habits, and temper tantrums, can occur as a normal part of a child's development. Behaviors become symptoms when they occur very often, last a long time, occur at an unusual age or cause significant disruption to the child's and/or family's ability to function.

If symptoms are present, the doctor will begin an evaluation by performing a complete medical history and physical exam. Although there are no lab tests to specifically diagnose mental disorders, the doctor may use various tests, such as X-rays and blood tests, to rule out physical illness or medication side effects as the cause of the symptoms.