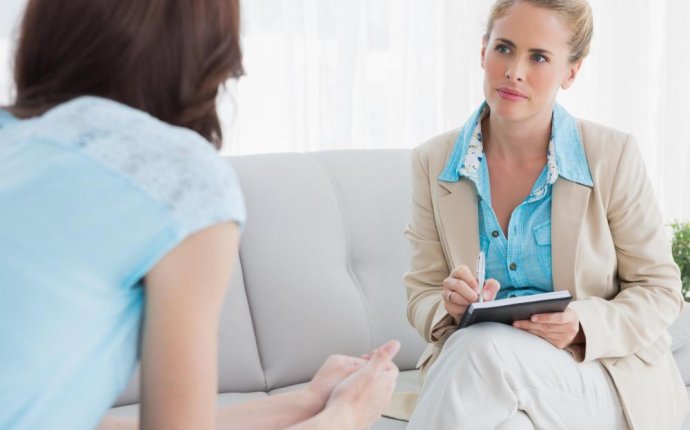 What is Psychological Psychology?

If your career is to become a psychologist, you would begin your education with an undergraduate major in psychology. After earning either a bachelor of science in psychology or a bachelor of art in psychology, you would then need to attend a graduate program to earn a masters degree as well as a doctorate degree in psychology. Following undergraduate classes, there is an additional five to seven years required for earning a doctorate degree. Most states require a two year internship before you are eligible for licensing or with two years of supervised practice. While earning a degree, you can also choose to specialize in a particular field of psychology, which may require additional class time and/or additional state exams for licensure. A psychologist may also practice as a psychoanalyst which requires addition training to become an expert in a non-medication mental health treatment technique known as psychoanalysis.

Becoming a psychiatrist requires you to go to medical school. After completing an undergraduate degree in science, you would then attend a graduate program to complete your medical degree. Following medical school, you would complete four years of residency, during which time your training would be in psychiatry. The residency is typically completed at a hospital on the psychiatric unit. There are a number of specializations you can choose to practice in such as general psychiatry, child psychiatry, psychoanalyst, forensic psychiatry and a host of other options. Following an internship and residency, you will be required to pass a state exam in order to become a licensed medical doctor, you may also be required to sit for an additional exam in order to become a licensed psychiatrist.

Although there are differences in the two fields, psychiatrists and psychologists often work together in the treatment of patients. A psychologist is not able to write prescriptions, but may recommended a patient be seen by a fellow psychiatrist in order to receive medications. And vice versa for psychiatrists, they often refer patients to fellow psychotherapists and psychologist to receive counseling and/or mental health therapy. A psychiatrist is concerned with the patients well-being, however, their focus is primarily towards disorders such as a chemical imbalance, whereas a psychologist primary focus is on the patients thoughts, feelings and general mental health.

Both a psychologist and a psychiatrist are Doctors, however, someone practice psychology has earned a doctorate degree that is either a PhD or a PsyD, whereas someone practicing psychiatry is a medical doctor. Both career choices require several years of commitment to studies and both are rewarding careers that offer a variety of subfields in which you can practice. The career outlook for both positions have been and will continue to be good career options. The salaries vary depending on the field of psychiatry and/or psychology you choose to specialize in, however, a psychiatrist typically earns a larger yearly income than a psychologist due to the medical degree.