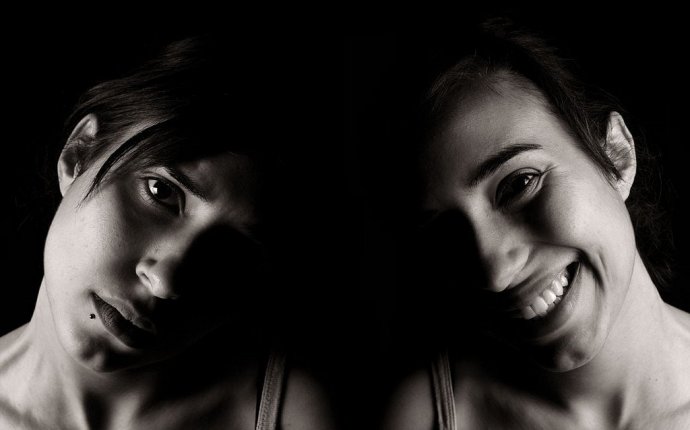 What is Etiology in Psychology?

The study and investigation into the root causes of a psychological disorder so that it might be resolved.

Psychological etiology refers to the scientific investigation into the origins of a disorder that cannot be explained biologically. Etiology is complicated by the fact that most disorders have more than one cause. Early etiological theories were the Freudian and post-Freudian psychoanalytic beliefs. attributed mental or neurotic disorders to deep-seated or hidden psychic motivations. The played the primary role in Freud's approach. According to Freud, the person in conflict was unaware of the cause because it was too deeply embedded in an inaccessible part of the mind. Freud postulated that the occurrence of previous traumas, unacceptable feelings, or wanton drives enacted a defense mechanism that enabled this burial into the unconscious. As a means of survival, a person might push such unsavory thoughts and memories as far from the conscious mind as possible.

, according to Freud, was the time when many repressed motivations and began to thrive. Without control over their own lives, children have no way to resolve such emotions that include frustration, insecurity, or . These emotions essentially build up while the child's is developing into adulthood. Every from to anxiety might be explained after talking about the repressed feelings a person has harbored since childhood.

The change in theory

A new trend in determining the causes of psychological disorders began to thrive after World War II. Some of the psychologists who proposed this new etiology had studied under Freud but ultimately looked further to explain the nature and causes of psychological disorders., for example, believed that a person's need for spirituality lead to dissatisfaction if it were not met. The inability to thus define oneself spiritually contributed to the rise of psychological or neurotic disorders. For, feelings of inferiority captured the focus of conflict. Others, including Harry Stack Sullivan, , and Erick Fromm, used Freud's theory as a basis for their thought but emphasized instead the importance of social, cultural, and environmental factors in uncovering the causes for psychological problems.

Another type of etiology that emerged after Freud is called behavioral etiology. This focuses on learned behaviors as causes of mental disorders. and are two famous behavioral psychologists. Behaviorists argue that the mind can be "trained" to respond to stimuli in various ways. A is one which is learned when a stimulus produces a response, and that response is somehow reinforced. A young girl, for example, is told she is cute for screeching at the sight of a spider. She learns that this screech produces a favorable response from onlookers. Over time, this learned behavior may develop into a truly paralyzing of spiders. Behaviorists believe that just as a person can be conditioned to respond to a stimulus in a particular way, that same person can be conditioned to respond differently. In other words, more appropriate behavior can be learned, which is the basis for behavioral therapy.

With modern approaches to therapy, including the existential and cognitive approach, psychology has moved away from depicting mental illnesses as emerging from one root cause. For example, clinical psychologists generally search for a complexity of issues that stem from emotional, psychosexual, social, cultural, or existential causes. The cognitive approach, such as that developed by Aaron Beck, attempts to readapt behavioral responses through a rational process that demands an honesty and discipline to undo fears and anxieties. Cognitive therapies might even have a positive role in treating without medication.

While psychologists have focused on the mind itself as the location where psychological impairment might begin, medical doctors and researchers have continued to understand the biology that might influence mental disorders. Many of these studies have resulted in the refinement of prescription medications that alter a person's biochemistry to prevent or control various illnesses such as or schizophrenia. Neuropathology, or damage to tissue, can also serve as a biological cause of psychological disorders. Genetic research has been conducted to determine causes of certain disorders at the level of DNA. Researchers have been working for decades to isolate a gene that contains the "program" for schizophrenia. In fact, reports of fully recovered schizophrenics treated without medication continued to rise by 2000. Psychological intervention seems to be just as effective as medical treatment for schizophrenic episodes.