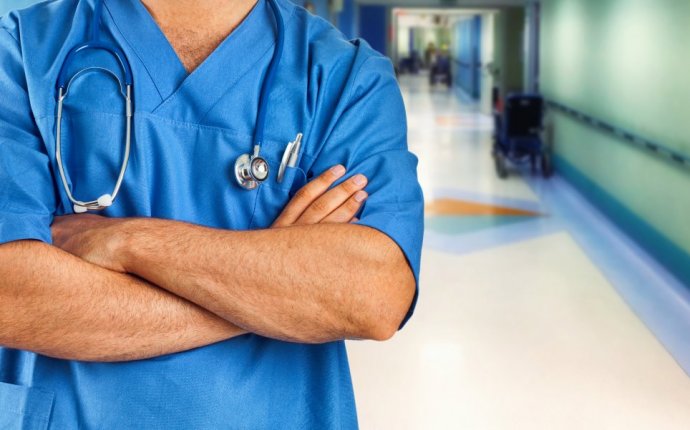 what is mental Change

The pain and emotional discomfort that people experience when they have mental health problems are real. Fortunately, there's a good chance that an individual will improve by getting appropriate treatment. The following success stories reflect what can happen when young people with mental health problems choose to seek help.

Carmen was 14 when she started having panic attacks. Suddenly, her heart would start racing, she couldn't catch her breath, and she felt dizzy. Experiences like eating out in a restaurant seemed to trigger an attack. Carmen began thinking about all the different situations where the attacks might happen, and she avoided those places. In many ways, fear was controlling her life.

She was reluctant at first, but Carmen eventually told her mother about her panic attacks. Carmen was surprised to learn that other family members had dealt with the same problem.

Since Carmen's mother knew something about panic attacks and their treatment, her mother convinced Carmen that she should work with a psychologist to help reduce her fear and relieve her emotional pain.

Through psychotherapy, or talk therapy, Carmen learned relaxation and other techniques for dealing with her intense anxiety. She also learned how her thoughts could influence her panic attacks.

As Carmen practiced her new skills, her attacks occurred less often, and she gradually became more comfortable in situations that had scared her so much.

Early in high school, Emily began to diet occasionally and watch her weight. But by her senior year, she focused constantly on her weight and cut way back on the amount she ate. Emily exercised as much as possible. Despite her scary appearance to others, Emily believed she still needed to lose more weight.

When her family and friends expressed concern to Emily about her weight loss, she withdrew from them. Emily tried to keep her refusal to eat hidden from others. During meals with her family, Emily would move food around her plate instead of eating it.

Emily began to develop medical problems as a result of her eating behavior. During an office visit, her family physician noticed that Emily's weight had dropped and asked questions about her eating habits. The doctor helped Emily realize that her eating problems, if left untreated, eventually could threaten her life.

Emily's physician helped convince her to get the mental health treatment she needed. Through psychotherapy, Emily learned how her feelings influenced her eating. With help, she was able to improve her self-image as well as her eating habits. By getting treatment, Emily was able to stabilize her weight and regain her mental and physical health.

The year he turned 19, Jason began having serious problems. He became so exhausted from severe depression, there were many days when he couldn't even get out of bed. There were times when Jason felt certain someone was out to harm him. He became very confused and frightened by his experiences, and he had thoughts of suicide.

Jason's concerned parents took him to the local mental health center. There Jason and his family began meeting with a treatment team to become educated about the problems he was having. They all worked together to develop an effective treatment plan that included psychotherapy and medication. By participating actively in Jason's treatment, his family members learned helpful ways of supporting Jason.

With good mental health treatment and the support of friends and family, Jason finally began to feel hopeful about his future. He eventually returned to school. There was a long time when Jason couldn't imagine getting any better. But he found out that even someone with severe problems like his can get help.

Changes in feelings such as fear and anger are a normal part of life. In fact, learning about your own mood changes, like what triggers them and when, is important to knowing who you are.

There are many situations, such as a divorce in the family or strained relationships with friends, that can cause emotional stress. Difficult situations may make you feel sad or "blue" for a while. That's different than having a mental health problem like depression. For example, young people suffering from depression often feel an overwhelming sense of helplessness and hopelessness for long periods. This depression may lead to suicidal feelings.

Certain experiences, thoughts, and feelings signal the presence of a variety of mental health problems or the need for help. The following signs are important to recognize:

It's not necessarily easy to spot these signs, or to figure out what they mean. Qualified mental health professionals are skilled in making an accurate diagnosis.

As a general rule: the longer the signs last, the more serious they are; and the more they interfere with daily life, the greater the chance that professional treatment is needed.