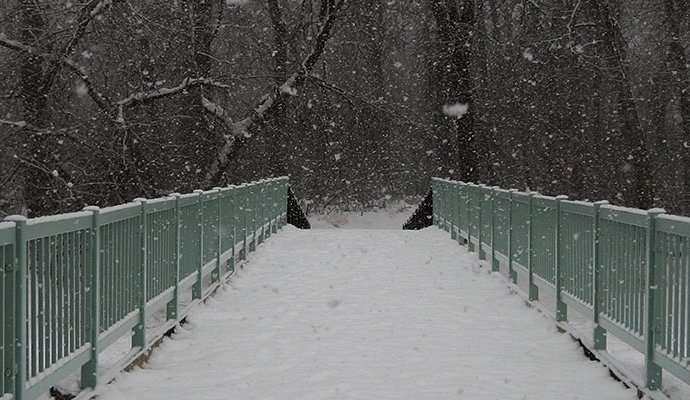 What is DSM Diagnosis?

It’s official! Binge Eating Disorder (BED) is now an actual eating disorder diagnosis in the DSM-5 which was released by the American Psychiatric Association in May 2013. DSM stands for Diagnostic and Statistical Manual of Mental Disorders. This is the official “rule-book” of mental health diagnosis and is important so that everybody is using a common language when talking about a specific disorder. The previous DSM-IV was released in 1994 and binge eating was only listed in Appendix B and had to be diagnosed with the non-specific “EDNOS” (Eating Disorder Not Otherwise Specified). In the past 20 years there have been over 1, 000 research papers published that support the idea that BED is a specific diagnosis that has validity and consistency.

The key diagnostic features of BED are:

BED is the most common eating disorder in the United States. In adults it affects 3.5% of women and 2% of men and up to 1.6% of adolescents [1]. In women it is most common in early adulthood but more common in men at midlife. BED seems to affect blacks and whites equally. Comorbid problems are both physical and psychiatric. Although most people with obesity don’t have BED, up to 2/3 of people with BED are obese and can have the medical difficulties associated with this condition. Compared with normal weight or obese control groups, people with BED have higher levels of anxiety and both current and lifetime major depression.

Effective evidence-based treatments are available for BED. These include specific forms of cognitive behavioral therapy (CBT) and interpersonal therapy (IPT). Some types of medication can be helpful in reducing binge eating. These include certain antidepressants (such as SSRIs) and certain anticonvulsants (such as topiramate, which can also reduce body weight). All treatments should be evaluated in the matrix of risks / benefits / alternatives.

For more information on the specific changes to the DSM-5, please see the recent webinar entitled, "Eating Disorders in the DSM-5: Implications of Changes in the Diagnostics Categories and Criteria." This webinar was moderated by B. Timothy Walsh, M.D. who headed the DSM-5 Eating Disorders Work Group, joined by Evelyn Attia, M.D. and Stephen Wonderlich, Ph. D., who were on the work group and currently serve as members of the NEDA Research Advisory Council.