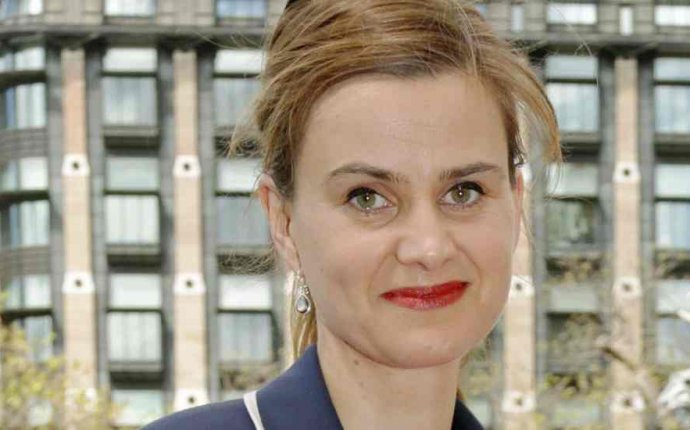 what is a mentally ill person

In Tyler v. Hillsdale County Sheriff’s Department, the full Sixth Circuit Court of Appeals opened the door for persons who have previously been involuntarily committed to regain their Second Amendment rights.

Thirty years ago, Clifford Tyler was emotionally devastated when his wife of twenty-three years left him for another man, spent all his money, then divorced him. Overwhelmed and severely depressed, the forty-five-year-old cried constantly, shook uncontrollably, struggled to sleep, and became suicidal (although there is no indication that he ever actually attempted suicide). Tyler’s daughter, particularly alarmed by her father’s habit of sitting on the floor and pounding his head on the ground, contacted police, who initiated his involuntary commitment to Ypsilanti Regional Center in his home state of Michigan. Starting on January 2, 1986, Tyler was hospitalized for somewhere between 14 and 28 days.

Since that brief episode, Tyler, now 74 years old, has been an upstanding citizen with no criminal history, no problems with drugs or alcohol, and no mental health issues. He has lived a stable life since his institutionalization: he remarried in 1999, held a steady job until retirement, has been a devoted father, and even has a friendly relationship with his ex-wife. A psychologist determined that the involuntary commitment “appeared to be a brief reactive depressive episode in response to his wife divorcing him.” That brief episode ended three decades ago.

Nonetheless, since Tyler was once involuntarily committed, federal law forever prohibits him from possessing a firearm. 18 U.S.C. § 922(g)(4) prohibits any person “who has been adjudicated as a mental defective or who has been committed to a mental institution” from possessing firearms or ammunition. So when Tyler attempted to purchase a firearm on February 7, 2011, his purchase was denied, based on his 1986 involuntary commitment.

Tyler filed a federal suit on May 21, 2012. He alleged that the Second Amendment forbids the government from permanently depriving a person of the fundamental right to keep and bear arms based solely on a decades-old involuntary commitment.

Since the law burdened Tyler’s Second Amendment right, the government bore the burden of justifying the law—meaning it had to prove that the law sufficiently furthered the government’s interest in reducing firearm homicides and suicides.

The government tried to justify the lifetime ban by presenting empirical evidence and legislative history demonstrating the correlation between mental illness and gun violence. For instance, it highlighted the role mental illness has played in mass-shootings, and relied on studies showing that persons who had previously attempted suicide are more likely to commit suicide at a later date.

What the government failed to demonstrate, however, was any meaningful correlation between the formerly mentally ill and gun violence, or convincing evidence of a continued risk posed by persons previously committed. To the contrary, the government’s own evidence demonstrated that the risk substantially diminishes the longer it has been since a person’s institutionalization.

The dissenting judges found the correlation between the currently mentally ill and gun violence, combined with the possibility of recidivism for the formerly mentally ill, sufficient to justify the lifetime ban on anyone who ever was mentally ill.

But the majority of the court demanded more. It refused to apply a categorical ban on the long-ago-mentally-ill based on the behavior of the currently-mentally-ill. It struggled to reconcile the permanency of the gun ban with the temporariness of mental illness. Not one of the 16 judges, nor the government, asserted that mental illness is static; yet the gun ban is. The majority decided that a more logical approach that is far less certain to restrict constitutional rights unjustly is to prohibit currently mentally ill persons from possessing firearms, while allowing them an opportunity to prove that the ban should no longer apply to them once they recover from their illness.

The court found this approach more appropriate considering the temporary nature of some mental illnesses, and it found support in Tyler’s specific personal history. Tyler recovered from mental illness decades ago, and he appears to pose no risk to himself or others. So to the majority of the court, the argument that Tyler should receive the same treatment as somebody who is currently sick and dangerous was a bridge too far.

This case has great importance beyond its ramifications for Tyler, who seems likely to recover his fundamental right to keep and bear arms as this case returns to the district court for an evaluation of Tyler’s particular situation. As a decision from the full Sixth Circuit, this case is the most important case involving the federal ban on the mentally ill. It sets a binding precedent on courts throughout the Sixth Circuit, and a mighty persuasive precedent on courts beyond the Sixth Circuit. Further, it provides a remedy – to many the only remedy – for formerly mentally ill persons who are wrongly deprived of their Second Amendment rights.

While restoring prohibited persons’ rights to arms is a most delicate process, it is nonetheless righteous for persons who no longer pose any risk to themselves or others to be able to exercise their constitutional right to protect themselves and their loved ones.

@PlanetPOV.com: Remember, all people in a group that a mentally ill person is connected to are guilty of what he does. Unless he's Republican. #Alexandria

@Bob K: Instead of blaming the R or D, identify what the issue really is; A mentally ill person committed a horrible crime. #Alexandria