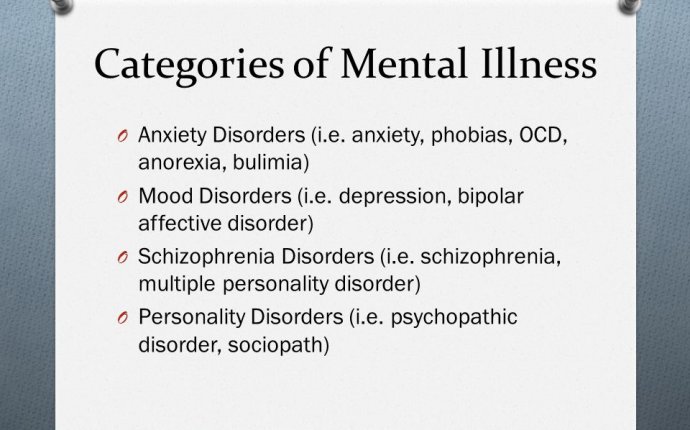 "A constellation of traits that comprises affective features, interpersonal features, as well as impulsive and antisocial behaviors. The affective features include lack of guilt, empathy, and deep emotional attachments to others; the interpersonal features include narcissism and superficial charm; and the impulsive and antisocial behaviors include dishonesty, manipulativeness, and reckless risk-taking. Although psychopathy is a risk factor for physical aggression, it is by no means synonymous with it. In contrast to individuals with psychotic disorders, most psychopaths are in touch with reality and seemingly rational. Psychopathic individuals are found at elevated rates in prisons and jails, but can be found in community settings as well."

No one knows exactly what causes psychopathy but it is likely a combination of genetics, environmental and interpersonal factors. For example, children of psychopaths are more likely to be psychopaths themselves, suggesting genetic influence.

RT @enneyehcc: I really wish people were more understanding of eating disorders. Eating disorders are present in all forms and body types.