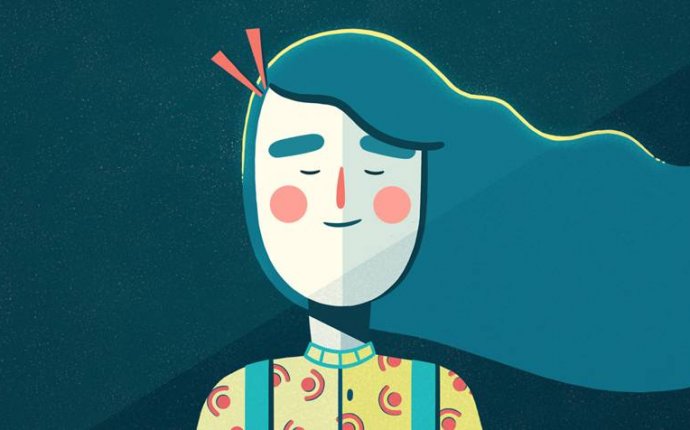 Those suffering from insomnia should consider ingesting medical marijuana. A cookie or brownie can be taken before bed with a glass of milk, and should ensure good sleep throughout the night. Users should be aware that the effects of medical marijuana will not be felt for up to an hour. Medical marijuana is a desirable alternative to addictive drugs such as Xanax, and is not habit forming. Many users report feeling clear-minded and relaxed, sleeping through the night, and having more pleasant dreams.

Migraines can also be treated with medical marijuana, sometimes better than actual migraine medication. When consumed or smoked. This is wonderful news for people who suffer from migraines—all too often, these horrific headaches are due to an overload of neural stimulation. Retrograde inhibition also relieves the pain and other symptoms which attend a full-blown migraine, including nausea and sensitivity to lights. Additionally, migraine medication has been flagged for dangerous side effects, including increased blood pressure. Migraine medication can also be rather debilitating to take, as it makes the user feel very tired and only want to sleep. Medical marijuana can make some users feel slightly sleepy but the doze can be adjusted so that the migraine sufferer will still experience relief from pain, nausea, and hyper-sensitivity, while not becoming as drowsy as they would with the alternative.

Mild anxiety is sometimes a side-effect for users, but some people experience mood-elevating effects, as well as a relaxing experience, allowing anxiety sufferers to have a normal life. Medical marijuana can also cause a desirable “slowing” down of thought processes, which can help to break up some of the upsetting cyclical thought patterns which plague anxiety sufferers.

Those who use marijuana once or more weekly have long reported fewer episodes of depression than the rest of the populace, but medical marijuana can also be smoked or ingested to elevate the mood and relieve those who specifically suffer from depression. As in anxiety sufferers, the lasting effects of medical marijuana help to break characteristic unproductive or negative thought cycles which so often spiral out of control for the sufferer until they hit “rock bottom.” Marijuana is not a miracle cure for depression or anxiety – it would not be healthy to mask the root problem instead of treating it – however, it can help one to live a happier, more fulfilling life while the patient works with a therapist to treat the root of their symptoms.

The friends and family of those with Bipolar Disorder will welcome this news as much as the sufferer – medical marijuana exhibited by those with Bipolar Disorder. Cannabis works as a mood stabilizer for sufferers. Lithium, which has traditionally been diagnosed for sufferers, takes several weeks to begin working and also causes damage to the heart, kidneys, and thyroid gland. Often sufferers do not like to take their lithium, as it reins their emotions in to an unpleasant, deadening degree, an unpleasant effect not experienced by those who use marijuana instead. The marijuana smokers report feeling a pleasant effect long after the “high” itself has dissipated – this is the mood stabilizing effect of the drug.

In conclusion, medical marijuana should be of note to all those who are suffering from mental disorders, particularly the above mentioned five. Medical marijuana provides us with a safe, natural alternative to dangerous, habit-forming drugs. Many medicines traditionally prescribed by doctors actually damage the body and mind with long term use. Additionally, most people suffering from one health condition or another take more than one medication, and all too often these medications interfere with each other, exacerbating health problems, especially when the patient’s physicians are not in good contact with one another. Of course, when considering any sort of medication, be it marijuana or otherwise, you should be sure to consult with your physician first.

Marijuana deserves a second look for its medical applications. When used in conjunction with a good psychology program, medical marijuana is a natural, more affordable, and safer way to treat many mental health conditions.