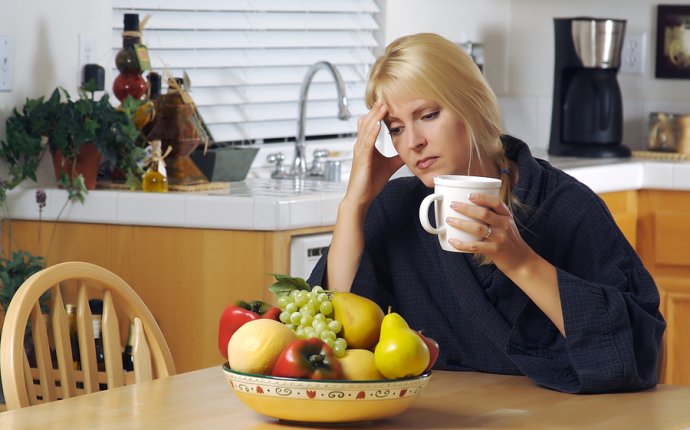 We know there’s still a lot of questions out there in the behavioral health community about which ICD-10 diagnostic codes to use for mental health diagnoses. From what we understand, some insurance payers are still determining which behavioral health codes are billable and non-billable ICD-10 codes.

We see that there is a lot of healthy debate happening among experts about how best to use the new ICD-10 code set. While we cannot weigh in on this debate because we’re software makers and not clinicians, we think it may be helpful to look at some of the data trends we’ve seen in the first few days of the ICD-10 transition. So, we’ve listed below the ICD-10 codes most frequently used by the SimplePractice community.

With that little disclaimer said, here are the ICD-10 codes most frequently used by the SimplePractice community:

We think this data is interesting and we hope this helps encourage conversation. We plan to share more interesting data as it becomes available.