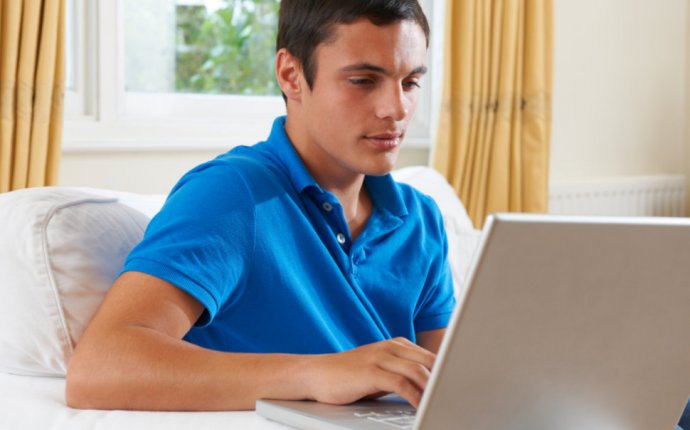 Kurt Lewin, one of the most outstanding figures of social psychology, is the most quoted author when one discusses the topic of the applications of the discipline or when one speaks of an applied social psychology. His famous “There is nothing so practical as a good theory” (Lewin, 1951, p. 169) is probably one of the most well-known quotations in social psychology handbooks and indisputably in applied social psychology. Yet the use of this quotation often misrepresents Lewin’s view, which advocated a genuine cooperation of the theoretical and empirical sides of the discipline, a true dialogue between its basic and applied aspects. This point becomes clear when what Lewin wrote in a paper entitled “Problems of research in social psychology”, is not truncated: “Many psychologists working today in an applied field are keenly aware of the need for close cooperation between theoretical and applied psychology. This can be accomplished in psychology, as it has been accomplished in physics, if the theorist does not look toward applied problems with highbrow aversion or with fear of social problems, and if the applied psychologist realizes that there is nothing so practical as a good theory” (Lewin, 1951, p. 169). Lewin was advocating the removal of the barrier between the theorist and the practitioner. If this is acknowledged then two ways of facing social issues with an applied social psychology appear.

First, the way of theorists who analyse a problem or an intervention field in the light of their theories. Their approach is certainly the most widespread within the discipline, and the drastic cut to which Lewin’s words are usually subjected reflects it. It tends to call for the delimitation of specific application fields, which are likely to become so many fields of specialization and expertise for the social psychologist. In this perspective, social psychologists will praise the usefulness and the relevance of their theories to meet the demand of those fields. It sometimes results in the same research appearing in different specialized journals – modified only to suit the conventions of that publication. If some theories are robust and have been empirically tested with success in different fields, others are more specific and can be transferred to a different field only artificially. Most of those fields are classic (health, education, law, work, organizations, etc) and usually form handbooks of applied social psychology, together with their methodological specifics. However, in addition to these traditional fields, there now appear more occasional fields, such as environment, economy and finance, media and new technologies, diversity, etc, which pertain to new social needs or preoccupations. This expansion or this renewal of application fields for established theories mirrors the other way of using social psychology to tackle social issues.

The second way consists in taking the problem as a starting point; even if it means neglecting for a while one’s own theories and research topics, in order to understand it and to try to provide an improvement, if not a solution. This second approach is differentiated from the first insofar as the problem is no longer at the service of the researcher, but the researcher begins to serve the problem. Unlike the first approach, it is no longer a question of showing that a theory or a model is strong enough to be applied to a problem for which it was not originally elaborated. On the contrary, the second approach requires the researchers to be rather cautious and potentially theoretically eclectic. Nothing indeed guarantees that an existing theory could be applied to a specific issue nor even that it can be assumed that a solution to a problem can be found. It could be the reason why the first approach often appeared as more scientific and why the second one is widely neglected by researchers aiming at a quick outstanding academic career. Yet, it should not arouse such aversion, according to Lewin, because it could widen the application range of a robust theory or give birth to new models of analysis, even new theories. Furthermore, it could help to provide real solutions to real social problems.

Amongst existing handbooks, the one edited by Brewer and Hewstone (2004) is a good example of the first approach, as well as the one edited by Semin and Fiedler (1996). On the contrary, the Buunk and Van Vugt’s handbook (2008), with its “PATH” model (Problem, Analysis, Test, and Help) reflects the second approach, and so do, to a lesser extent, the handbooks edited by Schneider, Gruman, and Coutts (2005) or by Steg, Buunk, and Rothengatter (2008). The classic handbook edited by Oskamp and Schultz (1998) or the one edited by Sadava and McCreary (1997) fall midway between both approaches.