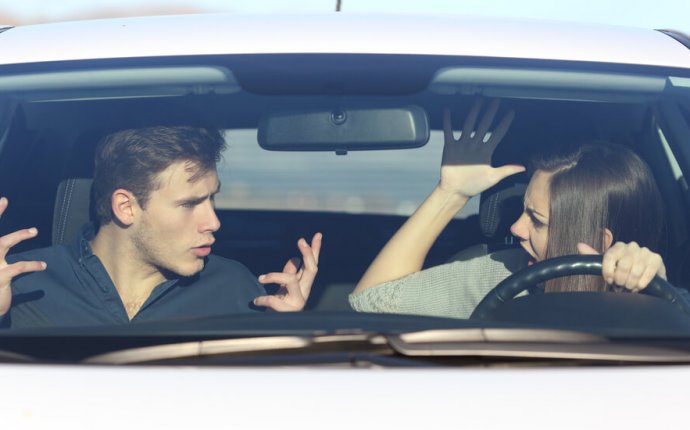 We all need to protect ourselves from emotional harm. Psychological defenses are created in childhood to serve that purpose unconsciously, but they can also lead us into unhealthy and unproductive behavior. Boundaries, unlike psychological defense mechanisms, are conscious and healthy ways to protect ourselves from emotional harm.

Some persons, however, have great difficulty setting boundariesthey may even believe that setting boundaries is rudeand this difficulty usually derives from child abuse. But lets be clear that abuse can range from subtle emotional manipulation to severe sexual and physical abuse. To the unconscious, though, any abuse, no matter how mild or severe, is an insult to personal dignity. Its precisely this insult to personal dignity that explains why adults who were abused as children lack the ability to set appropriate boundaries. Why? Well, their not having boundaries served them as a defense mechanism in childhood. Most abused children know intuitively that if you try to do anything to resist the abuse, you just get hurt all the more. So setting aside any resistance means less hurt.

Sadly, defenses that served you very well as a child to ensure your survival can actually cripple you with fear, dishonesty, and self-sabotage when carried into adulthood. With persistence and courage, however, any psychological defense can be overcome.

So if a lack of boundaries has gotten you into trouble in the past, take heart, for the problem can be remedied.

Your first step will be to overcome the pernicious belief that you are worthless. Like any abused child you developed this belief to tolerate your lack of resistance to abuse. If you can convince yourself that youre worthless, then you can more easily justify not resisting anything that degrades your value.