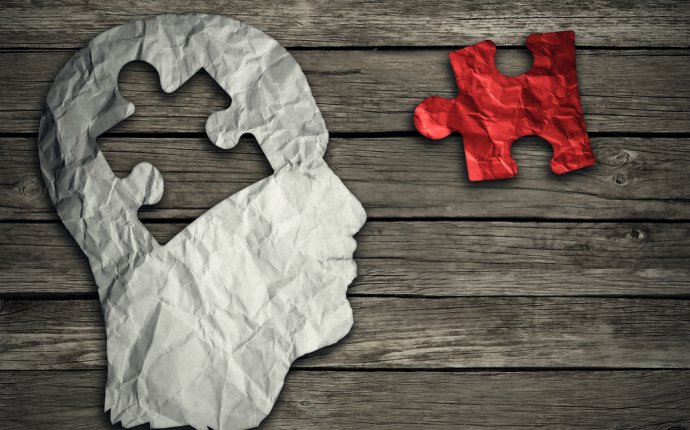 Prominent psychologist Marsha Linehan - the widely-revered developer of the most effective existing therapy for borderline personality disorder - recently revealed that she has personal a history of the disorder. See yesterday's New York Times article covering her disclosure here.

Linehan is certainly not the only psychologist, famous or otherwise, who has struggled with a serious mental illness. Yet I know of only a handful of psychologists who have talked openly about theirs. My guess is that many suspect - probably correctly - that if they came out of the closet as having a mental illness, it would diminish their professional credibility. This is probably why Linehan herself waited so long to disclose her own history.

The whole field of psychology has been de-emphasizing psychologists' and therapists' own demons for awhile now. When psychoanalysis was the dominant paradigm in the mental health field, therapists in training were required to undergo analysis themselves. Under the cognitive-behavioral model in which many therapists (including myself) are now trained, the therapist essentially coaches the client in a scientifically-based approach to managing his or her thoughts and behaviors. The therapist's own experiences with psychological pain are not relevant to the protocol. Yet part of the difficulty that clients face is feeling alone, inferior, and misunderstood in their suffering. Psychotherapists' judicious disclosures of their own struggles can help clients feel less alone and more hopeful.

Perhaps the most important part of Linehan's message is that mental illness experiences can be more than a deficit - they can catalyze important personal transformation. As Linehan tells it, it was her psychiatric hospitalization that galzanized her to dedicate her life to treating others with borderline personality disorder. In other words, she suggests that she succeeded not just despite her illness, but because of it.