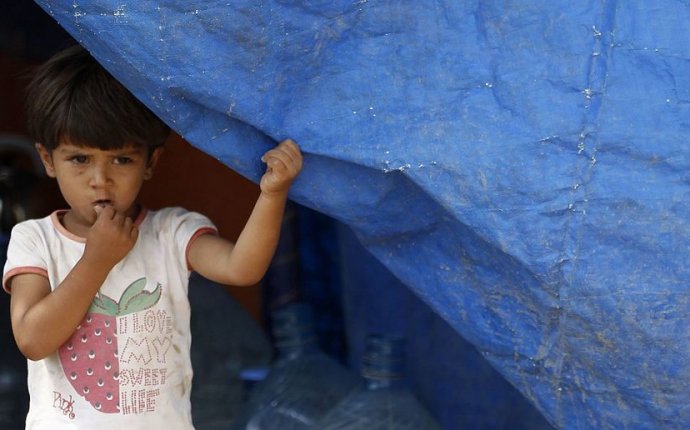 Professional Reference articles are written by UK doctors and are based on research evidence, UK and European Guidelines. They are designed for health professionals to use, so you may find the language more technical than the condition leaflets.

These may manifest as disturbance in:

This range of disorders may be caused by a number of factors such as parenting style which is inconsistent or contradictory, family or marital problems, child abuse or neglect, overindulgence, injury or chronic illness, separation or bereavement.[, ]

The child's problems are often multi-factorial and the way in which they are expressed may be influenced by a range of factors including developmental stage, temperament, coping and adaptive abilities of family and the nature and duration of stress. In general, chronic stressors are more difficult to deal with than isolated stressful events.

Children do not always display their reactions to events immediately, although they may emerge later. Anticipatory guidance can be helpful to parents and children in that parents can attempt to prepare children in advance of any potentially traumatic events - eg, elective surgery or separation. Children should be allowed to express their true fears and anxieties about impending events.

In stressful situations, young children will tend to react with impaired physiological functions such as feeding and sleeping disturbances. Older children may exhibit relationship disturbances with friends and family, poor school performance, behavioural regression to an earlier developmental stage and development of specific psychological disorders such as phobia or psychosomatic illness.[, ]

It can be difficult to assess whether the behaviour of such children is normal or sufficiently problematical to require intervention. Judgement will need to take into account the frequency, range and intensity of symptoms and the extent to which they cause impairment.

These include a range of phenomena that may be described as tension-reducing.

All children will at some developmental stage display repetitive behaviours but whether they may be considered as disorders depends on their frequency and persistence and the effect they have on physical, emotional and social functioning. These habit behaviours may arise originally from intentional movements which become repeated and then incorporated into the child's customary behaviour. Some habits arise in imitation of adult behaviour. Other habits such as hair pulling or head banging develop as a means of providing a form of sensory input and comfort when the child is alone.