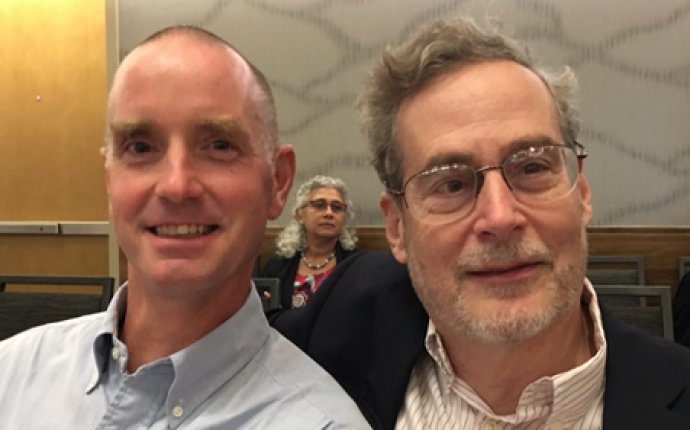 The main focus of the revised Diagnostic and Statistical Manual has been the broadening of psychiatric diagnoses. Photograph: Alamy

The way that we think and talk about psychiatric illness has implications for all of us – not only mental health professionals and their patients, but anyone with affected friends and family members, policy-makers struggling to know what services to provide and pharmaceutical companies considering future profits. So it's unsurprising that a proposed new edition of the American Psychiatric Association's Diagnostic and Statistical Manual (DSM), widely described as the "psychiatrists' bible", is causing much furore – but slightly more surprising that much of the dissent comes from within psychiatry.

Since the publication of the third edition in 1980, the DSM has employed a checklist approach to assigning diagnoses. By ticking off the symptoms listed under each disorder, a mental health professional can reach a diagnosis that is likely to be in agreement with the judgment of any other mental health professional. At the time, this seemed to be a huge step forward from earlier approaches, which were highly subjective and led to widespread disagreements about conditions (the diagnosis of schizophrenia, for example, was used much more widely in the US than in Britain). The fourth edition, in 1994, passed without much opposition, but the proposed fifth edition has attracted much criticism – not least from Dr Allen Frances, the American psychiatrist charged with editing its predecessor.

The main focus has been the broadening of psychiatric diagnoses, making an increasing range of behaviours targets of psychiatric concern. (As evidence this is already happened to an alarming degree: last year about one in four US citizens took a psychiatric drug.) For example, it has been proposed that grief should be dropped as an exclusion criterion for the diagnosis of depression, raising the risk that normal grief reactions will be considered evidence of illness. In the case of severe mental illness, the discovery that a large proportion of the population (about 10%) sometimes experience "subclinical" hallucinations and bizarre beliefs has led to the inclusion of an attenuated psychosis syndrome. (Research shows that only about 10% of people who meet these criteria will go on to become severely affected; clearly there is a risk that many will receive toxic drugs unnecessarily.)

Behind these concerns about the expanding scope of psychiatry lies a deeper problem. The proposed revision has been constructed on the basis of clinical consensus – psychiatric folklore institutionalised by committee – rather than scientific research. For example, despite evidence that "schizophrenia" and "bipolar disorder" overlap, they continue to be treated as separate illnesses.

Defenders of the DSM and similar systems argue that some kind of categorical method of diagnosing patients is required to allow communication between clinicians. Critics, such as myself, argue that it's better to communicate with a detailed and individualised list of a patient's problems. Either way, an important question is, who will benefit from the proposed revision? As there is no obvious scientific added value compared to the fourth edition of the DSM, and as there are some obvious risks associated with this expansion of diagnostic boundaries, one is bound to ask why there is a need for this revision, or who will benefit from it. It seems likely that the main beneficiaries will be mental health practitioners seeking to justify expanding practices, and pharmaceutical companies looking for new markets for their products.

In my view, there are many problems with the DSM approach to diagnosis. There are too many categories, distinctions between diagnoses often seem arbitrary and it is largely driven by expert opinion, rather than solid scientific evidence. Like me, many other psychiatrists in the UK and Europe are similarly sceptical about the fifth edition of the DSM and its expansion of categories and consequent risks of over-diagnosis.

But we need to be clear: if someone is unwell, the first step to delivering effective care is to diagnose what the problem is. Making a diagnosis guides evidence-based clinical decisions. In most situations encountered in mental health, some level of diagnosis is essential to ensure effective help is provided (when needed) and that everyone can have some shared understanding of the situation.