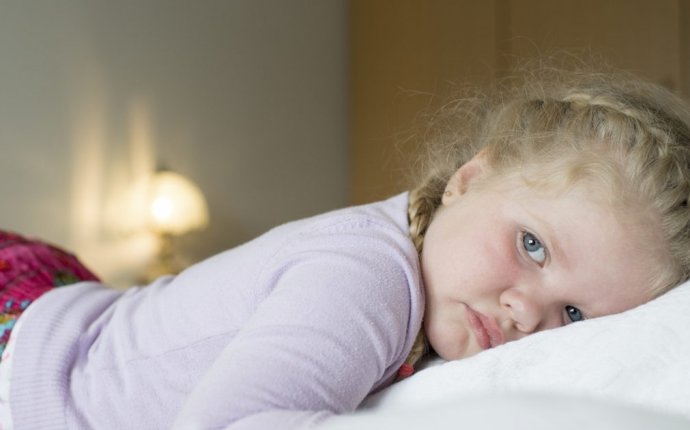 Wetting the bed is a common condition for children under six years of age and usually is caused by physiological factors. However, bedwetting, also known as secondary enuresis, may return later in adolescence or even adulthood. This condition is most likely a symptom of psychological stress, although physiological causes, such as bladder infection, should not be ruled out. In general, the causes of bedwetting are related to anxiety, life stress, and possibly trauma, both inside and outside the home.

The first day of school is a profoundly stressful event for most children.

Life is stressful for adults as well as children, and nothing is more stressful than trying out new roles and responsibilities. These role transitions, such as entering school for the first time, often trigger bedwetting. Bedwetting is not acting out however, and children should know that it is not their “fault.” Other common causes include the birth of a sibling, or, for adults, becoming romantically involved for the first time or landing an intense new job. These episodes may clear up on their own, but if not, pediatric expert Dr.

Allan Greene recommends reducing stress through open communication and providing a forum for children to feel safe enough to express their feelings. For adults, reducing stress can alleviate new responsibilities, such as meditation, yoga, regular exercise or joining a community of like-minded people with similar interests.

Wetting the bed is also correlated with abuse.

Often bedwetting can be seen as an unconscious signal that home is not a safe place to be. For children, this can include divorce, abuse or neglect and even a response to alcoholism in the family. The American Academy of Pediatrics suggests that sexual abuse is another indicating factor of secondary enuresis, especially in teens. This unfortunate pattern can be difficult to spot for care providers because of taboos surrounding the reporting of both abuse and bedwetting.

For adults, unsafe environments may preclude bad roommates. In all cases, reaching out to adults who can be trusted through social and therapeutic services is an essential next step to finding safety in the home.

Car accidents and other traumatic events can trigger PTSD.

Bedwetting can also be a psychological response to trauma. Natural disasters, war, rape, sudden hospitalization and a death in the family may trigger post-traumatic stress disorder (PTSD), a debilitating condition that is treated medically and therapeutically. In a 2000 study published in the Israeli Medical Association Journal, researchers noted that children who survive car accidents and afterwards report bedwetting can also exhibit other symptoms of PTSD. In trauma-inducing situations like this, bedwetting is considered a regressive symptom, according to the National Mental Health Information Center. Again, often time will tell, and the symptoms may self-correct if home life is stable and safe. If the symptoms last over a period of 2 weeks, counseling is highly recommended.