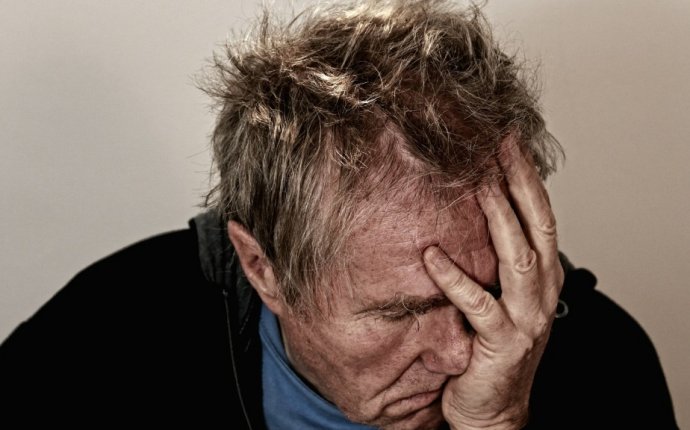 If one has to describe mental illness in one word, it is a diversion from the natural balance of the mental state. And this diversion can lead to a number of mental disorders.

The most common mental disorders reported include:

Anxiety can be a 24-hour panic and angst or frequent occurrences of panics and anxiety when certain situations surface. It is accompanied by abnormal sweating and/or rapid heartbeat. Under this condition, the person does not have a control on his response to the specific situation. He might as well realize the repercussions of his behaviour, but that doesn't stop him from proceeding with it. The most common types of anxiety disorders include post-traumatic stress disorder (PTSD), Panic Disorder, obsessive-compulsive disorder (OCD), social anxiety disorder, generalized anxiety disorder and specific phobias.

If you experience long regular periods of acute sadness or tremendous happiness, you are possibly suffering from Mood disorder. Also termed as affective disorders, Mood disorders isn't one where there are short mood swings. More often than not, the mood fluctuations stay for an extended period of time and the enduring will experience the extremes of either state. This disorder includes chronic depression, mania, and bipolar disorder.

If there is a form of mental illness that takes maximum toll on your body and mind, it is Psychotic disorder. As the name suggests, it deeply affects the psyche of a person and he can experience, anxiety disorders, mood disorders, loneliness, in addition to more disturbing symptoms like schizophrenia, which is the most likely result of psychotic disorder.

This is the most common disorder where patients consume food in unusual quantity. They either eat very less, or eat a lot. Apart from affecting their weight, it also has a considerable effect on their behaviour and interpersonal relationships. Most common eating disorders include anorexia nervosa, bulimia nervosa, obesity, etc.

Solutions for Such Disorders

When it comes to psychological issues, nothing works better than talk therapy, which forms the core of these psychotherapies. By talking to them, one can identify the reasons that may be causing those disorders. Some of the most workable psychotherapies include cerebral therapy, interpersonal therapy, and social rhythm therapy.

Psychotherapy can be followed by taking medicines. There are various medicines available in the market that relieve the symptoms of disorders and help soothing down the patients. Some of the most prescribed medicines include fluoxetine, olanzapine, paroxetine, carbamazepine, risperidone, sertraline, etc.

Mental illnesses are not uncommon. And they can cause a multitude of problems. Thus, identifying them and treating them is extremely important.