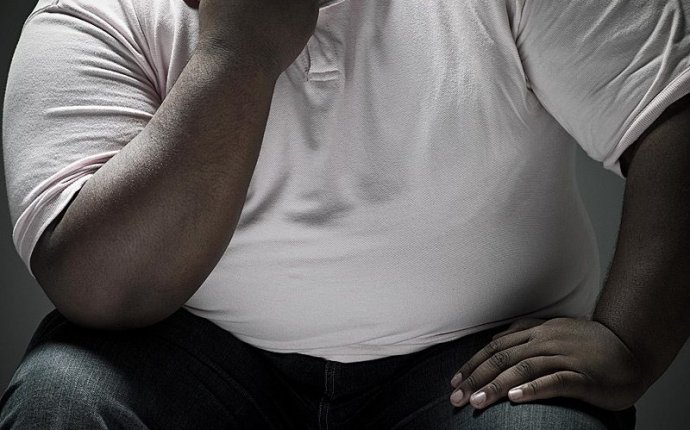 Problems of Being overweight

When people eat more calories than they burn off, their bodies store the extra calories as fat.

A couple of pounds of extra body fat are not a health risk for most people. But when people keep up a pattern of eating more calories than they burn, more and more fat builds up in their bodies.

Eventually, the body gets to a point where the amount of body fat can have a negative effect on a person's health. Doctors use the terms "overweight" or "obese" to describe when someone is at greatest risk of developing weight-related health problems.

As you've probably heard, more people are overweight today than ever before. Experts are calling this an "obesity epidemic." This health problem affects young people as well as adults — one third of all kids between the ages of 2 and 19 are overweight or obese. So younger people are now developing health problems that used to affect only adults, like high blood pressure, high cholesterol, and type 2 diabetes.

Why Do People Become Overweight?

Obesity tends to run in families. Some people have a genetic tendency to gain weight more easily than others because they burn calories more slowly. During times when food was scarce, this was a real advantage. But now that food is available 24/7 in most industrialized countries, an efficient metabolism that once ensured our survival now works to our disadvantage.

Although genes strongly influence body type and size, the environment also plays a role. People today may be gaining weight because of unhealthy food choices (like fast food) and family habits (like eating in front of the television instead of around a table). High-calorie, low-nutrient snacks and beverages, bigger portions of food, and less-active lifestyles are all contributing to the obesity epidemic.

Sometimes people turn to food for emotional reasons, such as when they feel upset, anxious, sad, stressed out, or even bored. When this happens, they often eat more than they need.

Figuring out if a teen is overweight can be more complicated than it is for adults. That's because teens are still growing and developing.

After calculating BMI, a doctor will plot the result on a BMI growth chart. A BMI at or above the "95th percentile" line on the chart is considered in the obese range. A BMI number that is equal to or greater than the 85th percentile line but less than the 95th is considered overweight.

Health Problems of Being Overweight

Obesity is bad news for both body and mind. Not only can it make someone feel tired and uncomfortable, carrying extra weight puts added stress on the body, especially the bones and joints of the legs. As they get older, kids and teens who are overweight are more likely to develop diabetes and heart disease.

The health problems that affect overweight teens include:

Luckily, it's never too late to make changes that can effectively control weight and the health problems it causes. Those changes don't have to be big. For a start, make a plan to cut back on sugary beverages, pass up on seconds, and get more exercise, even if it's just 5–10 minutes a day. Build your way up to big changes by making a series of small ones. And don't be afraid to ask for help!