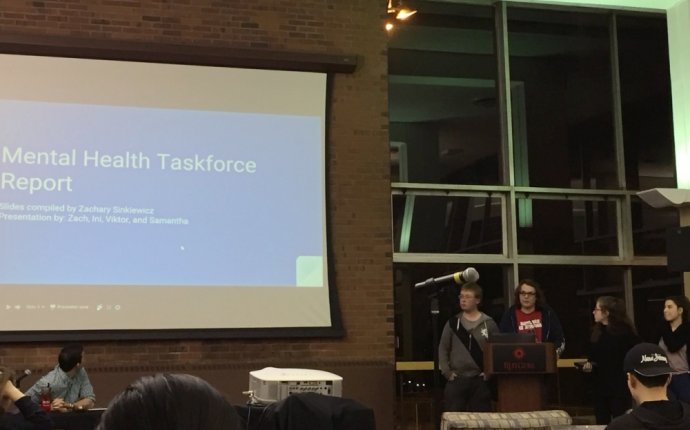 Few tech topics are hotter right now than virtual reality (VR). Though it’s been around for decades, VR has at last entered the world of consumer electronics via devices like the Oculus Rift and HTC Vive and, increasingly, headsets that can be used in conjunction with our mobile phones. But VR isn’t just a technological game-changer: it could transform the way we tackle mental health problems.

Not so long ago, talking about psychological problems was taboo. Now the scale of these disorders is no longer a secret. We know, for example, that one in four people will experience mental health issues at some point in their life. The ramifications from this ocean of distress aren’t merely personal; the socio-economic consequences are profound. Nearly half of all ill health in working age adults in the UK is psychological. Mental illness costs the UK economy £28 billion every year — and that’s excluding NHS costs.

But if the problem is so huge, what are we doing about it? When it comes to funding, psychological disorders are very much the poor relation, receiving just 5% of medical research funding and 13% of NHS health expenditure. Treatment options have increased since 2007 via the Improving Access to Psychological Therapies scheme, but we’re still a long way from being able to provide timely treatment to everyone who needs it.

And the form of that treatment is crucial. Counselling can be effective to a degree, but the most powerful changes happen when individuals are presented with the situations that cause them distress and directly learn how to think, feel, and behave more constructively. That means getting out of the consulting room and into the real world, with the therapist acting much more like a personal trainer or leadership coach. Unfortunately, this seldom occurs: even when therapists recognise the desirability of the approach, time is at a premium.

The picture, then, is not a happy one — a major public health problem and an inability to provide the best therapies to the majority of those affected. And yet we may be on the brink of a startling breakthrough, thanks to a technology that has been with us for half a century.

Virtual reality was first developed at MIT in the mid-1960s. The essential elements haven’t changed greatly over the years — a computer generates an image, a display system presents the sensory information, and a tracker feeds back the user’s position and orientation in order to update the image — but what’s new is the sophistication and affordability of the technology.

Despite the massive investment in VR on the part of companies such as Facebook (who bought Oculus in 2014 for $2bn), the technology has so far struggled to gain a foothold beyond the gaming market. So what can it bring to the world of mental health?

The answer lies in VR’s extraordinary ability to create powerful simulations of the scenarios in which psychological difficulties occur. Suddenly there’s no need for a therapist to accompany a client on a trip to a crowded shopping centre, for example, or up a tall building. Situations that are more or less impossible to build into a course of therapy — flying, for example, or the shocking events that often lie behind PTSD — can be conjured at the click of a mouse. The in-situ coaching that’s so effective for so many disorders can now be delivered in the consulting room, with the simulations graded in difficulty and repeated as often as necessary.

VR offers another great advantage. Understandably, the thought of facing a difficult situation — even as part of a course of therapy — can be off-putting for many people. But because VR is not real that reticence tends to disappear. We’ll do things in VR that we’d be reluctant to try in normal life. Yet although the computer-generated environment is artificial, our mind and body behave as if it were natural. And that means that the lessons we learn in VR transfer to the real world.

So where do things stand with VR and psychological therapy? We’ve just completed the first review of every study that has used VR to assess, understand, and treat mental health conditions. The earliest was undertaken almost 25 years ago, at a time when the cost and complexity of the equipment and programming meant that research was confined to a very small number of specialist centres. Since then 285 studies have been published. Most of those have focused on using VR to treat anxiety disorders and particularly phobias, social anxiety, and PTSD. The results have been encouraging — VR is a proven means of delivering rapid, lasting improvements.