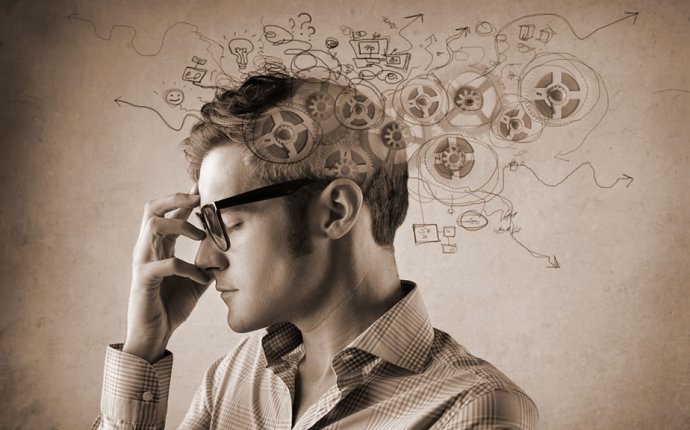 Nicotine exposure, before and after birth, can cause a child to have hearing problems due to abnormal development in the auditory brainstem. This is according to a mouse model study published in The Journal of Physiology.

Nicotine exposure during pregnancy has previously been shown to harm the brain development of a fetus. Mothers who smoke, use e-cigarettes or nicotine replacement therapy have an increased risk of premature delivery, decreased child birth weight, and an increased rate of sudden infant death. This research reports, for the first time, that the auditory brainstem, an area of the brain which plays a role in analysing sound patterns, may develop abnormally in offspring when pregnant mothers are exposed to nicotine before and after giving birth. Children with impaired auditory brainstem function are likely to have learning difficulties and problems with language development.

The researchers added nicotine to the drinking water of pregnant mice to reach blood nicotine levels similar to heavy human smokers. The offspring of the mice were exposed to nicotine before birth and via the mother’s milk until they were three weeks old - an age that is approximately equivalent to primary school children. The scientists then analysed the brains of the offspring mice by measuring the firing properties and signalling abilities of their neurons. These results were compared to a control group of offspring from pregnant mice with no nicotine exposure.

Neurons that get input from the cochlea (sensory organ in the ear) were less effective at transmitting signals to other auditory brainstem neurons in mice exposed to nicotine. Moreover, these signals were transmitted with less precision, which deteriorates the coding of sound patterns. These could be part of the underlying causes for auditory processing difficulties in children of heavy smoking mothers.

Ursula Koch, Professor at the Freie Universität Berlin and lead investigator of the study said:

She added, ‘If mothers smoke during pregnancy and their children show learning difficulties at school, they should be tested for auditory processing deficits.’