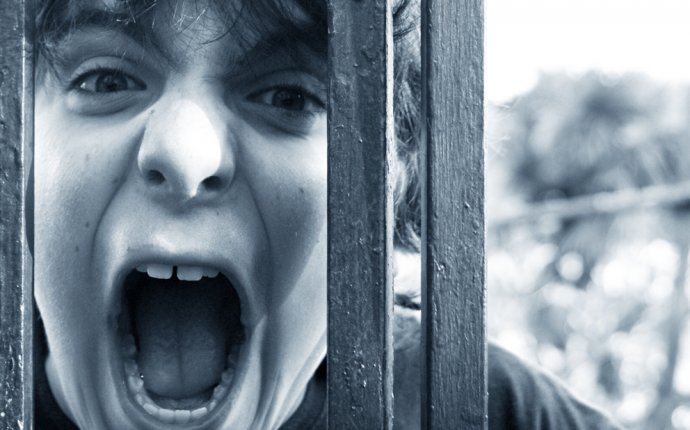 A psychological complex, as the name suggests is a distorted thought and sensory pattern that has been deeply ingrained into a persons psyche. It decides a vast chunk of that person’s perception and decision-making in terms of how they relate to others, emotional experiences and sense of self. A complex can happen because of many reasons. Some people have basic inclination towards developing certain complexes by their very disposition. For example, someone with narcissistic tendencies has a greater chance of having a superiority complex. Either way, a complex is a blind spot in our thinking. Thus, in view of this, i have compiled a list of different types of complexes:

A very famous complex propagated by the Freudian school of thought is the dilemma of a child to choose between the parents. The theory is based on the famous story of Greek mythological characters Oedipus and Electra who killed their parents but derived no satisfaction because of social norms. In case of Oedipus complex, the son develops a deep, often unconscious sexual attraction towards his mother where he even wants to marry her. The father is perceived as a potential rival and an irrational fear of castration develops. In case of Electra complex, the daughter develops an interest in her father. These feelings are said to develop when the child is 3-6 years old. During this time, the girl is said to experience “penis envy” for she lacks the organ. Over time, the child is able to resolve this complex. Otherwise, they reach adulthood and always compare with the parent.

This is a very serious complex and can escalate to the point of self-harm in both emotional and physical terms. The person deeply believes that life is all about suffering and they actually want to have more of this suffering in order to receive a form of sympathy from others. They constantly try to influence other people about the “tortures” they go through and are great exhibitionists of their terrible state. However, they fall into a great depression when they don’t receive the reaction they want from others. Such instances have been observed in women in abusive relationships, particularly from poorer households. It sometimes considered a variation of masochism (pleasure from suffering) although this is contested as penance is also a part of being the martyr. Traits of passive-aggressiveness (indirect and emotionally distant ways to be domineering) are also noticed in some cases. This process can often escalate into psychosis over time and hospitalization becomes urgent.

A person with a superiority complex thinks that they are better than others. Unlike the one with the inferiority complex, they don’t care enough to act superior in front of others. They simple believe they are. These people often consider others as lesser beings or even worthless who don’t really deserve their company. However, they build relations with people only for strategic gains and are not really capable of any true friendships. They are excessively controlling by default. Often, when the complex becomes a full-fledged psychiatric illness, the patient begins to have increasing day-dreaming experiences where he feels that others are inferior and often dreams up false realities to further the dream-like state. This might even progress to “Norman Psychosis” which is a state of mental breakdown where they feel like myths related to a God is true when they have been adequate manipulated by a leader, political or religious.

This complex, as the name suggests makes a person feel like they are inferior in comparison to others or in terms of social standards. Sometimes they over-compensate by superb achievements despite their adverse belief. Otherwise, they display extremely anti-social behavior. Usually, they tend to be careless towards their needs and often restrict themselves in many areas, thinking they are too inferior to succeed anyway. They talk about themselves in a dismissive way and have difficulties in feeling confident despite being praised. Somehow, they believe that there is fundamentally wrong with them. Students facing this issue usually have difficulties retaining matter because of the sub-conscious stream of negativity. Women are more prone to this problem. This feeling can originate in feelings of inadequacy related to looks, weight issues and even abilities or perhaps every possible aspect of the person. The feeling of self-loathing is very intense and often paves the way for severe depression.