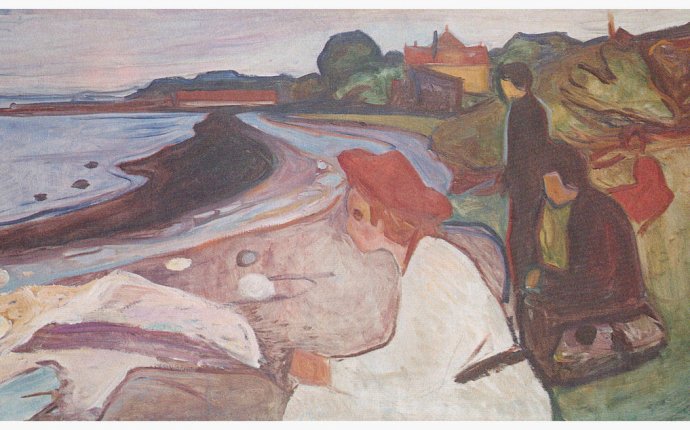 Originally thought to be at the "borderline" between psychosis and neurosis, people with BPD actually suffer from what has come to be called emotional dysregulation. While less well-known than schizophrenia or bipolar disorder (manic-depression), BPD is more common, affecting two percent of adults, mostly young women. There is a high rate of self-injury without suicidal intent, as well as a significant rate of suicide attempts and completed suicide in severe cases. In some instances people with BPD kill themselves by accident in a case of self-injury that goes too far. Patients often need extensive mental health services, and they account for 20 percent of psychiatric hospitalizations. With help, however, many improve over time and are eventually able to lead productive lives.

The DSM-IV-TR, a widely used manual for diagnosing mental disorders, defines borderline personality disorder (see DSM cautionary statement) as a pervasive pattern of instability of interpersonal relationships, self-image, and affects, and marked impulsivity beginning by early adulthood and present in a variety of contexts, as indicated by five (or more) of the following: