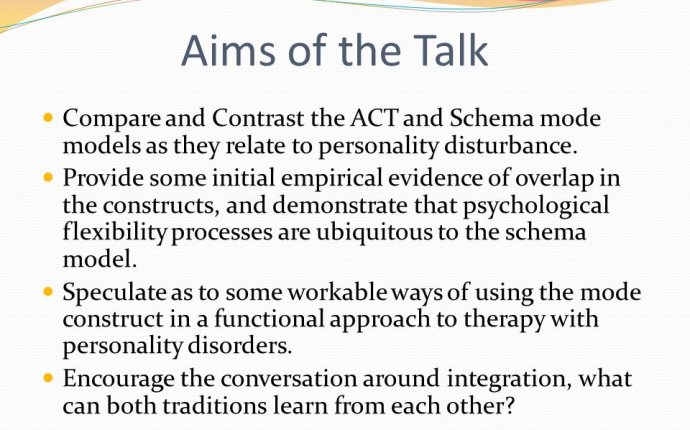 The signs and symptoms may include:

As many as 5.9% of American adults may struggle with BPD

That’s 14 million people – more than the percentage of people diagnosed with schizophrenia and bipolar disorder combined! However, because BPD is highly stigmatized it is often underdiagnosed and undertreated. In the past, BPD was thought of as “untreatable” or caused by a history of family sexual abuse. Due to these misperceptions many people are not accurately diagnosed. It is common for people to recognize they have the symptoms of BPD, but due to their negative perception of BPD they reject the diagnosis in fear and don’t seek treatment due to shame.

What is the Cause of BPD?

BPD results from a person with biological vulnerabilities living in an environment that is a poor fit for coping with their biological temperament. People with BPD have a high biological sensitivity to emotion.

In recent years, researchers have determined people with BPD have a small or underactive anterior cingulate which is the part of the frontal cortex that puts the brakes on emotions. This less functional anterior cingulate in people with BPD causes them to be flooded with emotions even if they “know” the situation shouldn’t be that emotionally charged. This leads to frequent and intense feelings of confusion, overstimulation and fear.

Due to this emotional state, they often look to others rather than themselves for an accurate reflection of reality. If their social environment does not have an understanding of this emotional process, it is common that unintentional invalidation occurs.

A person who is biologically emotionally vulnerable experiences this invalidation with more intensity than an emotionally healthy person. This intense sensitivity could be compared to being a burn victim and having someone touch your skin verses a person with healthy skin being touched.

As a result people with BPD can have unrealistic goals, experience extreme shame and struggle to use rewards rather than punishment in reaching goals. They often struggle with poor self-regulation, self-punishment and self-hate regarding the failure to reach goals. Unfortunately, the person with BPD’s reactions often triggers more invalidation in the environment.

Over time, this cycle develops the disorder of BPD. Neither biology and heredity nor invalidating environments alone cause BPD.

Despite historical misperceptions, treatment is effective for BPD. One leading, evidence-based treatment for BPD is Dialectical Behavioral Therapy, an intensive outpatient treatment program with its foundations in cognitive behavioral therapy. The goal of treatment is to guide and support people in mastering the skills and attitudes to build a “life worth living.”

Kathy DeVries, LMSW, CAAC, is a Licensed Master Social Worker and Certified Advanced Addictions Counselor at the Pine Rest Northwest Clinic. She earned a Bachelor’s of Social Work degree from Michigan State University in 2000 and a Master of Social Work degree from University of Michigan in 2001. She is a member of the Pine Rest Dialectical Behavior Therapy (DBT) Program treatment team, specializing in issues of Borderline Personality Disorder and self-harming behaviors.

RT @BanditRandom: - THREAD - The personality disorders behind the Trumpian behavior from a Neuropsychologist that works in Abnormal Psychol…