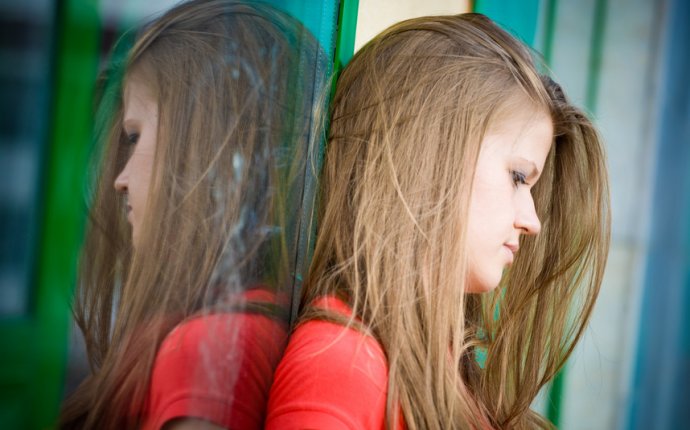 There are nine specific diagnostic criteria (symptoms) for borderline personality disorder defined in the
Diagnostic and Statistical Manual of Mental Disorders, Fourth Edition, Text Revision (referred to as DSM-IV-TR, or just DSM-IV) published in 2000 by the American Psychiatric Association.In order to be diagnosed with borderline disorder, you must have five of the nine criteria.

It is now common to list the symptoms of the disorder in four groups or dimensions:

1. Excessive, unstable and poorly regulated emotional responses.
The most commonly affected emotions are anger, anxiety and depression. Of the nine DSM-IV criteria for borderline disorder, three fall into this group:

In addition, if you suffer from borderline disorder, you may also experience

2. Impulsive behaviors that are harmful to you or to others.
Two of the DSM-IV criteria for borderline disorder are in this group:

Also, you may engage in other impulsive behaviors such as actions that are harmful and destructive to yourself, others or to property.

3. You may have an inaccurate view of yourself and others, and experience a high level of suspiciousness and other misperceptions.

Two of the DSM-IV criteria for borderline disorder are included in this group: