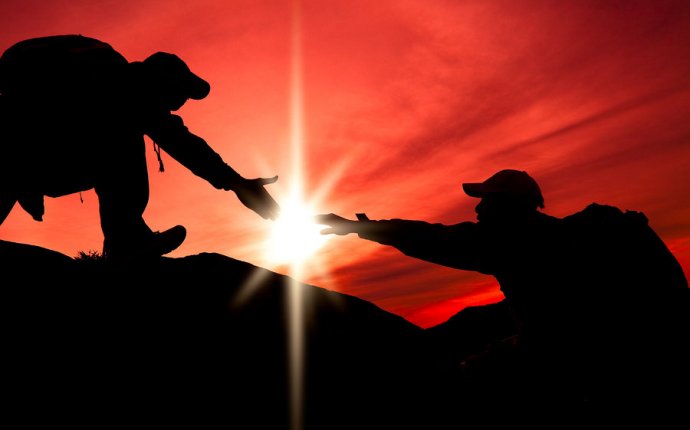 The central theme of this blog is that there are no mental illnesses. The concept of mental illness is a spurious invention of psychiatrists and other mental health professionals for the purpose of medicalizing normal human problems and selling drugs.

The central tenet of the mental health system is that unusual, bizarre, and disturbing behaviors are caused by mental disorders (or illnesses). But their definition of a mental disorder is: a serious behavioral problem. So problem behavior is caused by problem behavior. This is the facile logic behind the widespread peddling of drugs in which psychiatry and the mental health system engage.

Within the mental health system a personality disorder is conceptualized as a specific kind of mental illness and is defined as follows:

“an enduring pattern of inner experience and behavior that deviates markedly from the expectations of the individual’s culture, is pervasive and inflexible, has an onset in adolescence or early adulthood, is stable over time, and leads to distress or impairment.” (DSM-IV-TR, p. 685)

A. A pervasive pattern of detachment from social relationships and a restricted range of
expression of emotions in interpersonal settings, beginning by early adulthood and
present in a variety of contexts, as indicated by four (or more) of the following:

(1) neither desires nor enjoys close relationships, including being part of a family
(2) almost always chooses solitary activities
(3) has little if any, interest in having sexual experiences with another person
(4) takes pleasure in few, if any, activities
(5) lacks close friends or confidants other than first-degree relatives
(6) appears indifferent to the praise or criticism of others
(7) shows emotional coldness, detachment, or flattened affectivity

B. Does not occur exclusively during the course of Schizophrenia, a Mood Disorder
With Psychotic Features, another Psychotic Disorder, or a Pervasive Developmental
Disorder and is not due to the direct physiological effects of a general medical
condition. (DSM-IV-TR, p 697)

It is clear from even a cursory examination of these criteria that what’s involved here are the qualities of solitariness, introspection, and stoicism. Note in particular that the criteria do not require that the individual be troubled by these qualities. Even if a person is perfectly contented with his habitual state of quiet isolation, he nevertheless has a mental illness and swells the ranks of the “untreated sufferers.” The so-called schizoid personality disorder is one of the more blatant examples of the APA’s pathologizing of normal human differences. Even their selection of the word “schizoid” serves to impart connotations of danger and hidden pathology.

The fact is that each of the criterion qualities listed above is present in the human population to a varied degree. And it is indeed the case that some individuals are introspective and isolative to an extreme degree. Assuming, however, that this necessarily constitutes a problem is unwarranted and dangerous. Most of the introspective individuals I have known are contented productive people who would be truly appalled to learn that in reality they are suffering from a mental illness and that they need treatment (i.e. drugs). The drugs, of course, will be prescribed by a psychiatrist and manufactured by a pharmaceutical company. It is little wonder that a former surgeon general could state that one fifth of the US population is suffering from a mental disorder in any given year. As has been stressed many times in this blog, the primary purpose of DSM is not to advance our knowledge of ourselves as a species, or help us become more resilient and adaptive, but rather to generate income for psychiatrists and pharmaceutical companies.

The reader who is not particularly isolative or introspective might be thinking “Oh, well – but it doesn’t apply to me.” Read on.

@Xavier Dreyman: If someone told a child to eat something poisonous then we would charge them so why is it be different when it is an adult w/ mental illness

@summer howard 🌲🍄: ive lost my youth and young adult life to mental illness and those are years i’ll never get back and it’s not poetic its fucking devastating