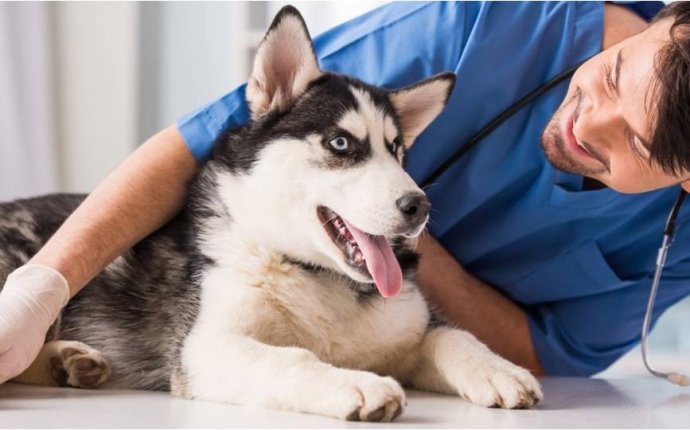 Most common Disease and Disorders

Chronic pancreatitis is the progressive disorder associated with the destruction of the pancreas. The disease is more common in men and usually develops in persons between 30 and 40 years of age. Initially, chronic pancreatitis may be confused with acute pancreatitis because the symptoms are similar. The most common symptoms are upper abdominal pain and diarrhea. As the disease becomes more chronic, patients can develop malnutrition and weight loss. If the pancreas becomes destroyed in the latter stages of the disease, patients may develop diabetes mellitus.

The most common cause of chronic pancreatitis in the United States is chronic alcohol consumption. Additional causes include cystic fibrosis and other hereditary disorders ofthe pancreas. For a significant percentage of patients there is no known cause. More research is needed to determine other causes of the disease.

The treatment for chronic pancreatitis depends on the symptoms. Most therapies center on pain management and nutritional support. Oral pancreatic enzyme supplements are used to aid in the digestion of food. Patients who develop diabetes require insulin to control blood sugar. The avoidance of alcohol is central to therapy.

As in chronic pancreatitis, hereditary pancreatitis is a progressive disease with a high risk of permanent problems. Patients with these disorders may have chronic pain, diarrhea, malnutrition, or diabetes. Treatment focuses on pain control and pancreatic enzyme replacement.

Pancreatic cancer is the fourth most common cause of cancer death in men and the fifth in women. It accounts for more than 37, 000 new cases per year in the United States. Cancer of the pancreas is resistant to many standard treatments including chemotherapy and radiation therapy. This cancer grows insidiously and initially does not cause symptoms. The classic presentation of pancreatic cancer is referred to as painless jaundice, a yellowish skin discoloration with no other symptoms. The diagnosis is usually made using different radiographic imaging techniques.

If detected in the early stages, pancreatic cancer can be cured by surgical resection. Unfortunately, early detection is more the exception than the rule. At later stages, treatment can improve the quality of life by controlling symptoms and complications.