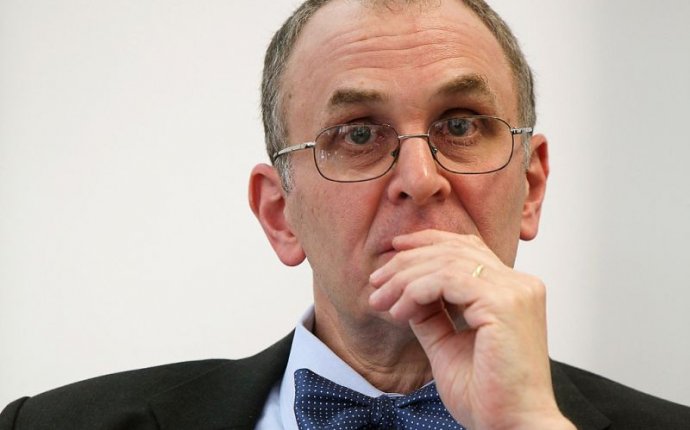 Following the phone conversation, Mr Cohen wrote in a tweet: “After exchange [with] Trump transition team, changed my recommendation: stay away. They're angry, arrogant, screaming ‘you LOST!’ Will be ugly.”

After meeting with members of Mr Trump's transition team, Professor Cohen warned that working for the billionaire businessman could mean “compromising one’s integrity and reputation”.

“The tenor of the Trump team, from everything I see, read and hear, is such that, for a garden-variety Republican policy specialist, service in the early phase of the administration would carry a high risk of compromising one’s integrity and reputation.”

Can't say I blame him.

Professor Cohen added: “No band of brothers this: rather the permanent campaign as waged by triumphalist rabble-rousers and demagogues, abetted by people out of their depth and unfit for the jobs they will hold, gripped by grievance, resentment and lurking insecurity.

"Their mistakes - because there will be mistakes - will be exceptional."

More recently, Mr Cohen has tweeted that he “can’t blame” the speaker of the House of Commons John Bercow for expressing his opposition to the President addressing parliament at Westminster Hall.

“His widely reported symptoms of mental instability - including grandiosity, impulsivity, hypersensitivity to slights or criticism, and an apparent inability to distinguish between fantasy and reality - lead us to question his fitness for the immense responsibilities of the office, ” the professors from Harvard Medical School and the University of California wrote to the then President, urging him to order a “full medical and neuropsychiatric evaluation” of the then President-elect.

Following Mr Trump's shock election victory, a group called Citizen Therapists Against Trumpism was created, which was joined by thousands of psychologists. They published a manifesto warning of Trump’s psychosis, citing the following as the signs to fear:

“Scapegoating and banishing groups of people who are seen as threats, including immigrants and religious minorities; degrading, ridiculing, and demeaning rivals and critics; fostering a cult of the Strong Man who appeals to fear and anger; promises to solve our problems if we just trust in him; reinvents history and has little concern for truth (and) sees no need for rational persuasion.”

The American Psychiatry Association has a nine-point checklist for narcissism - if someone displays just five of the traits, they have Narcissistic Personality Disorder: